The rebels and nonconformists within Los Angeles’ education system gathered last night to celebrate Educators 4 Excellence’s (E4E) five-year anniversary. Over just five years, E4E-Los Angeles (a United Way partner organization) has built a movement of rebels who agitate the status quo by advocating for students within, and beyond, classroom walls.

United Way of Greater Los Angeles President & CEO, Elise Buik, was honored as the Rebel Community Leader for her work -- alongside United Way -- in rebelling against inequity in the education system.

“I was asked why I rebel against the status quo and my response was, ‘I rebel because our students can’t wait,’” said Buik.

"I rebel because our students can't wait." - Elise Buik, President & CEO of UWGLA

United Way has been a proud partner of Educators 4 Excellence since its conception five years ago — providing financial support and working together to launch CLASS (Communities for Los Angeles Student Success). This coalition fights for the equitable funding of schools and to ensure all students in the LA Unified School District can complete A-G courses in order to graduate high school meeting UC and CSU admission requirements. Since its start, CLASS has brought together more than 150,000 students, parents, and teachers.

E4E-LA’s anniversary celebration took place under the stars on a warm spring night at the stunning La Plaza de Cultura y Artes, a 30,000 square foot public garden, which is located near the site where Los Angeles was founded in 1781. Along with Buik’s Community Leader honor, seven teachers from around Los Angeles were honored for their efforts in challenging and changing the education system for students.

MAKE A DONATION TO SUPPORT OUR EFFORTS WITH E4E-LA

“It’s such an honor to work with Educators for Excellence,” Buik expressed. “I am particularly proud of how Educators 4 Excellence-LA has engaged nearly 50% of schools in LAUSD and inspired nearly 20% of LAUSD’s teachers to join their organization to elevate the quality and prestige of the teaching profession and improve outcomes for students. And I look forward to working to get those numbers up to 100%.” 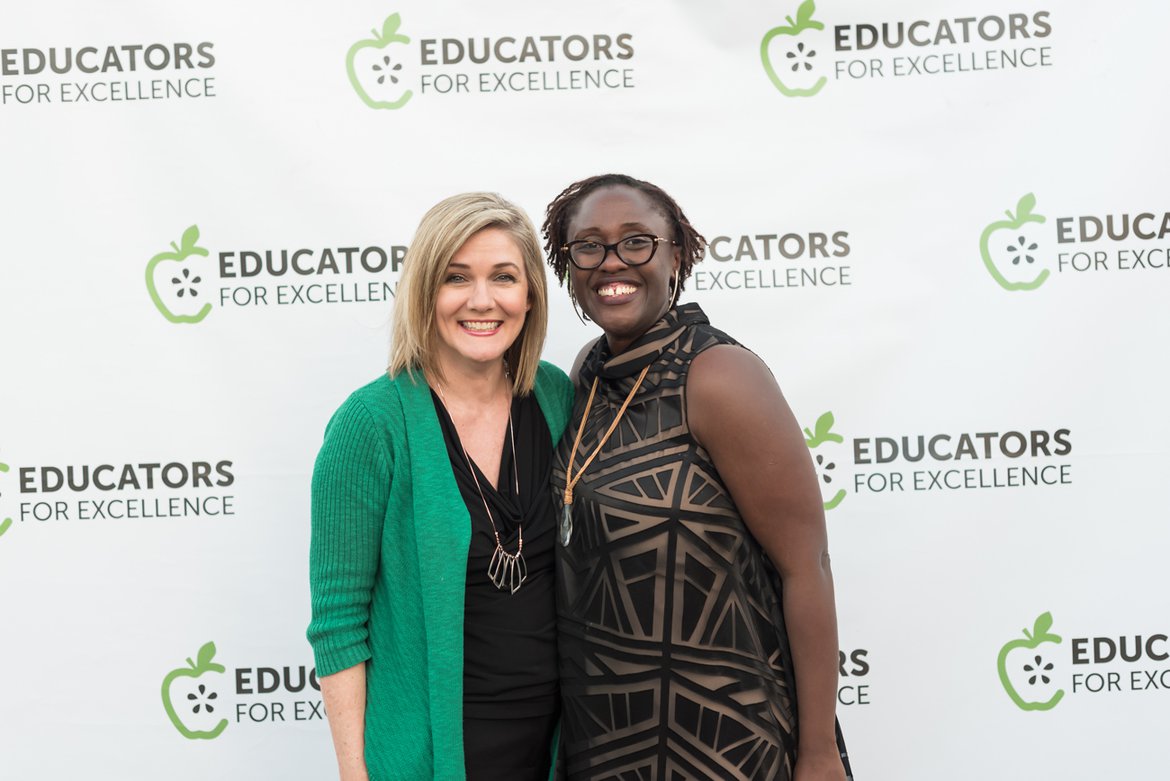 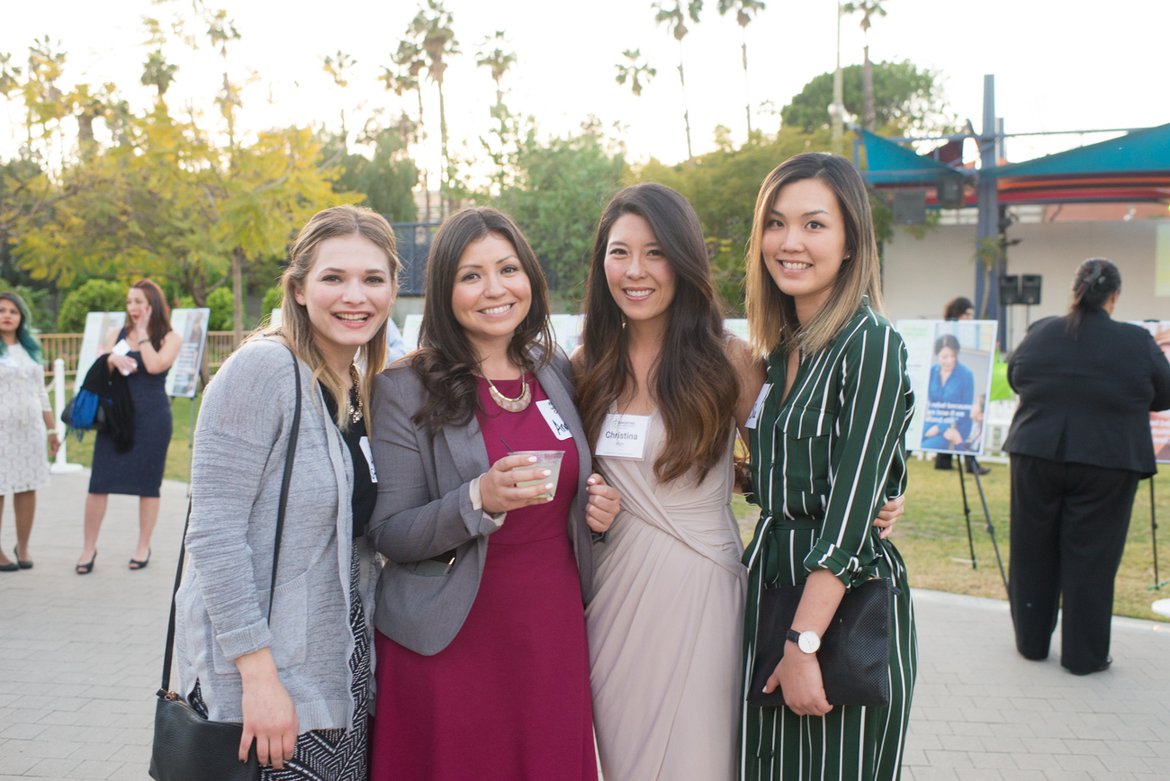 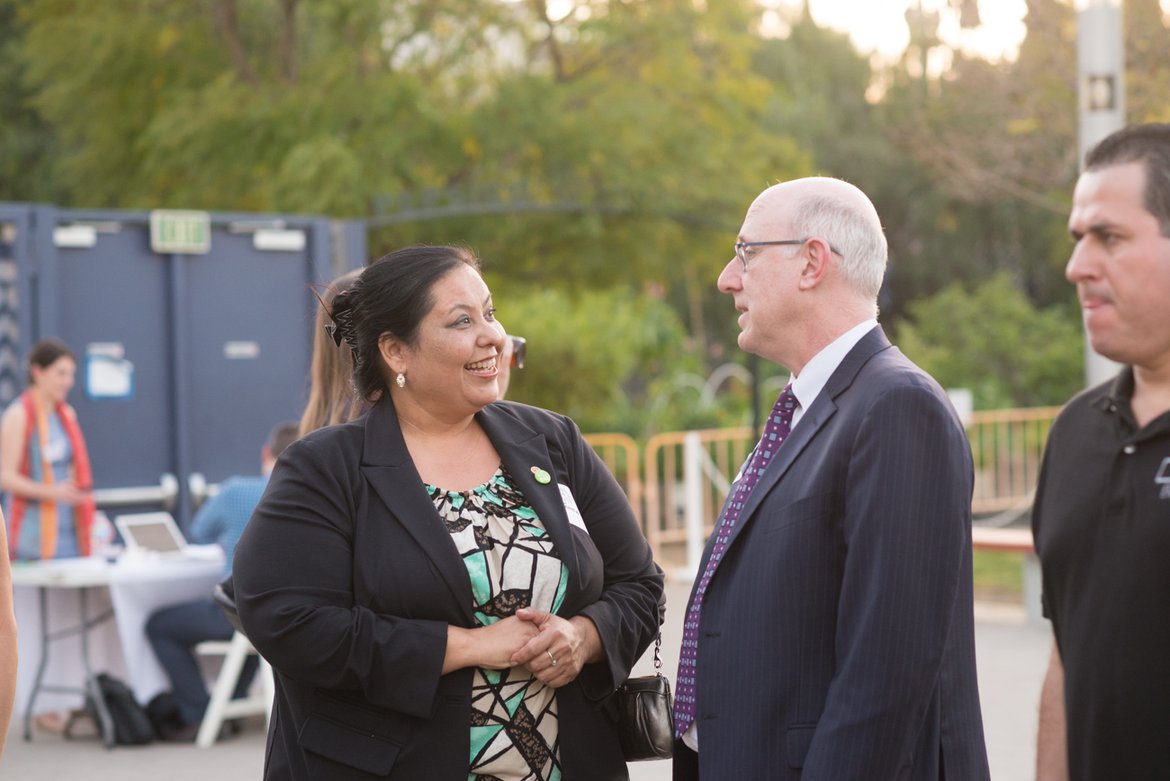 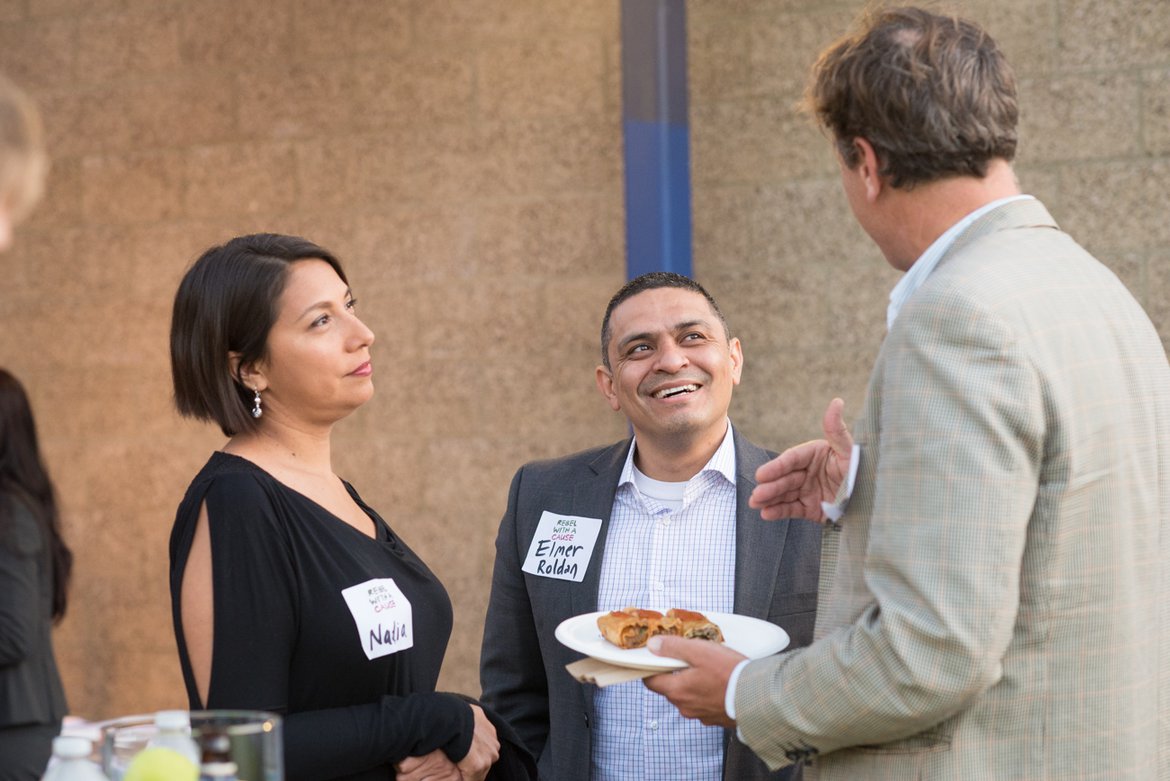 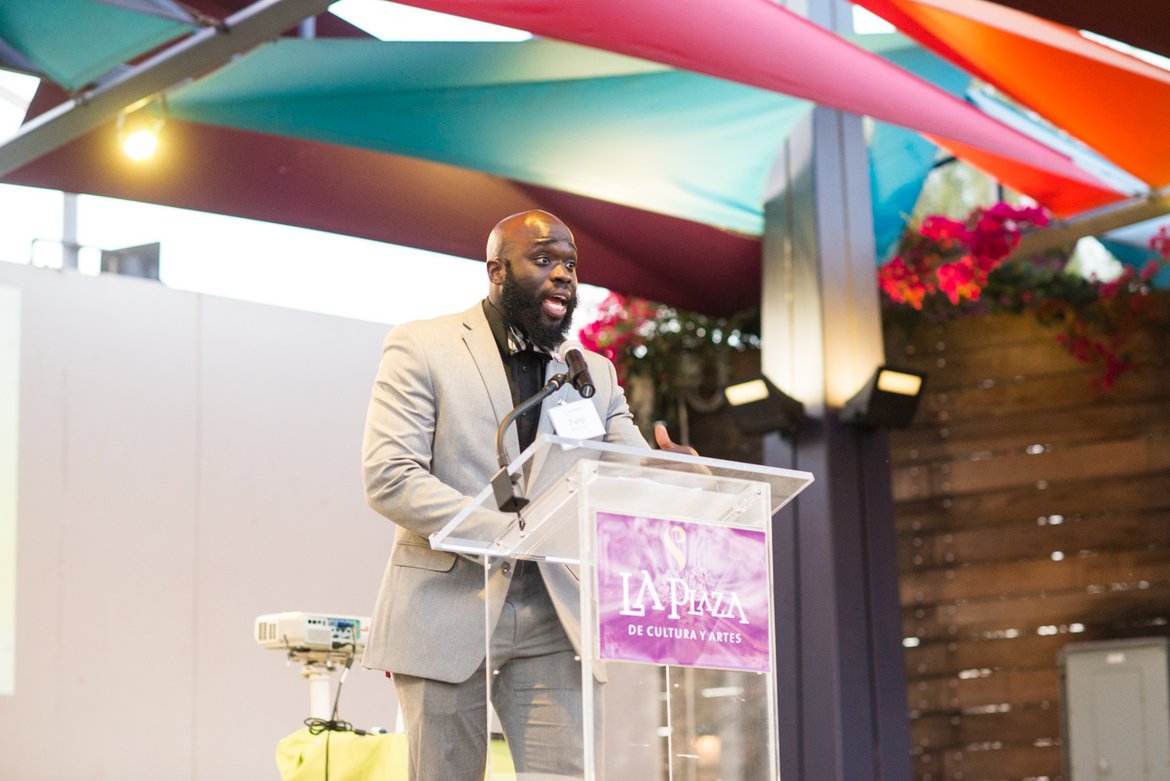 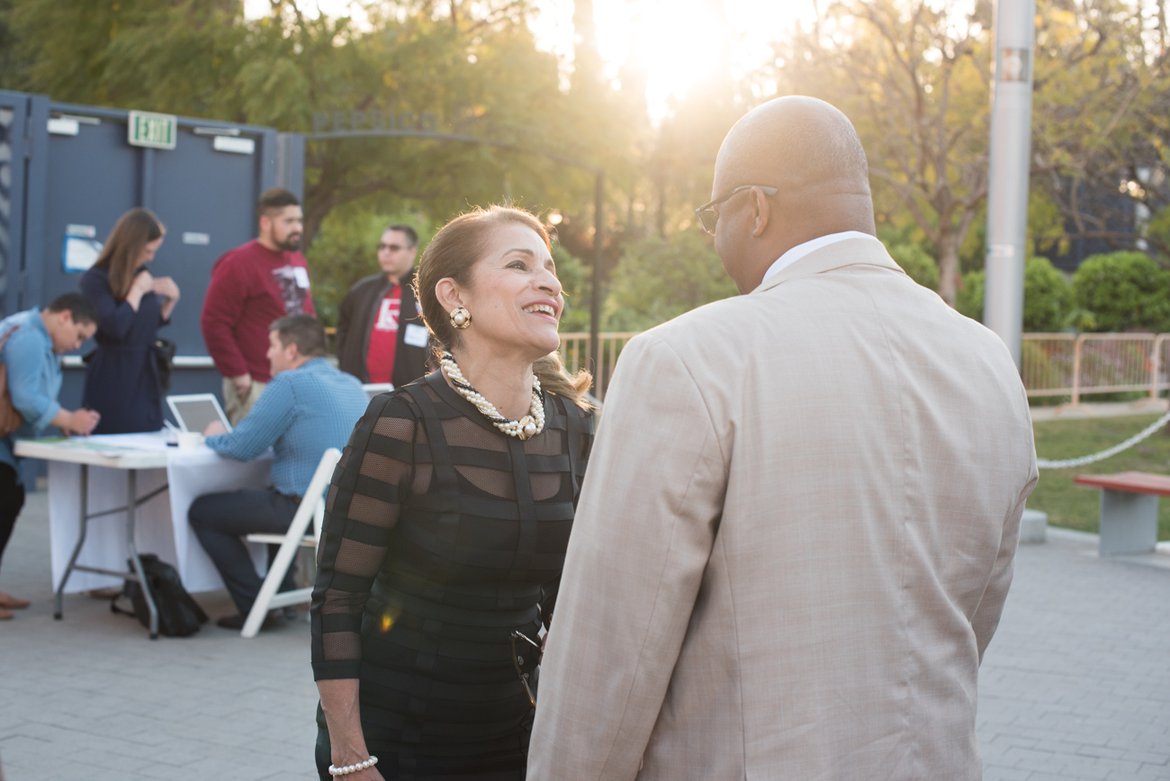 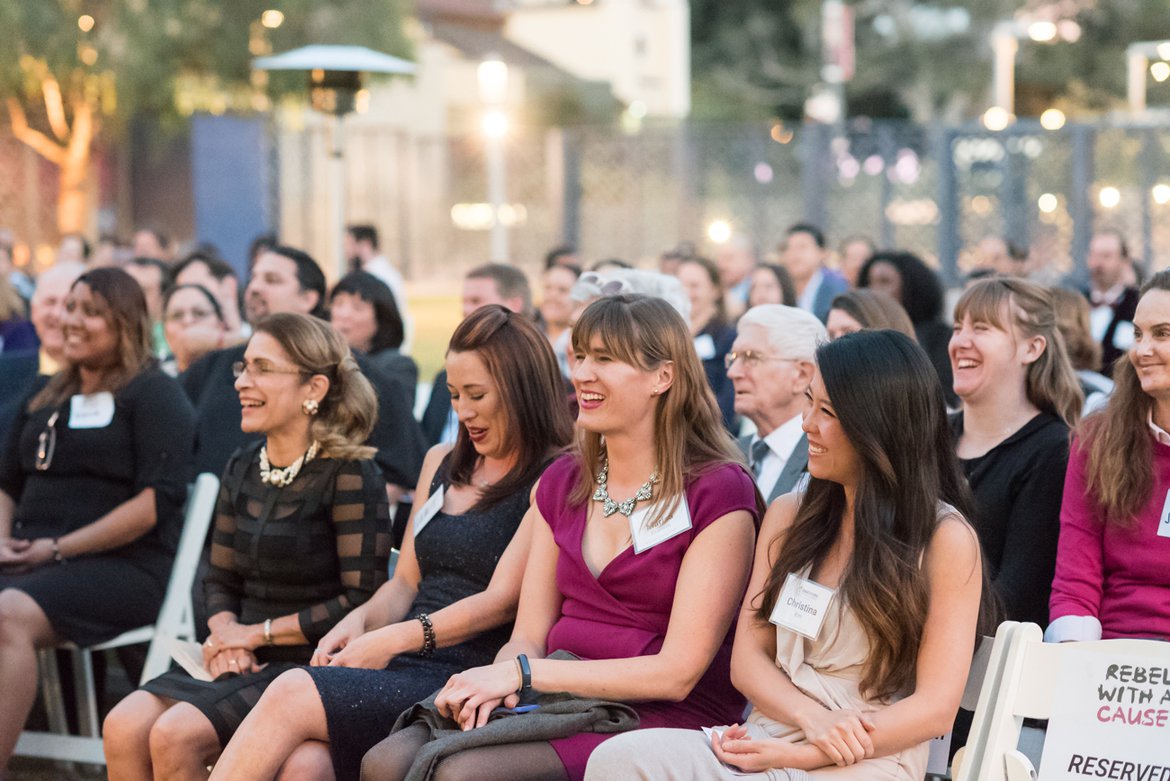