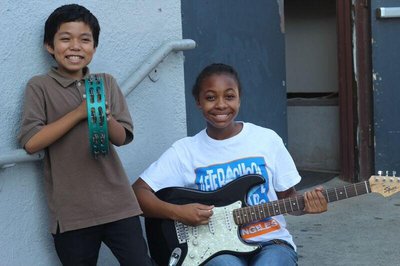 The early 90’s was a prolific time for Arnold Schwarzenegger. In addition to his success as an action superstar, Schwarzenegger was invited to serve as Executive Commissioner of the Inner City Games Foundation (ICGF), an organization that provides cultural, educational, and community enrichment programs to underprivileged youth. He was a firm believer that quality school opportunities should be available to children who might not be able to access them normally.

Based on the organization’s early research, it was clear that an after-school program was needed for K-12 students. Under Schwarzenegger’s leadership, ICGF developed into a first-of-its-kind initiative called After-School All-Stars (ASAS), giving students a safe-haven during the weekday hours of 3 p.m. and 6 p.m. – the time of day when boredom can lead to poor behavior. Founded in Los Angeles, the program drew celebrity ambassadors such as Kobe Bryant, Dwayne “The Rock” Johnson, Lebron James, and many more.

But the real all-stars of ASAS are the students and employees who work day in and day out to enrich their lives. Since 2005, Ana Campos, President & CEO, grown ASAS-LA from serving 800 students in four schools to 14,000 students in 39 schools. 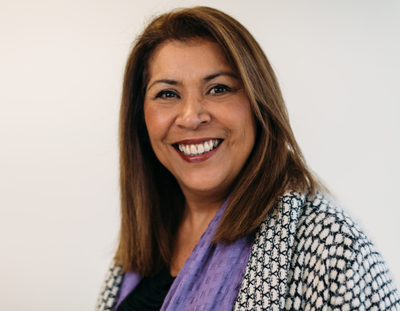 At ASAS-LA, we want to give kids a space to feel good about themselves,” said Campos. “We want them to feel empowered and confident. We want them to feel like they matter.” Much like the children she works with today, Campos grew up in an underserved Los Angeles community so she understands the importance of supporting kids when they need it most.

ASAS-LA’s mission is to educate, enlighten, and inspire young people by providing exciting and dynamic opportunities for their success, while cultivating students’ self-esteem, leadership, and respect for each other in an effort to build healthier communities.

Campos recalls one student in particular who truly benefitted from the program’s mission. Reshanda was a shy student from a troubled, low-income family. Thanks in part to a difficult childhood, she was disengaged from school until an ASAS-LA coordinator insisted she enroll in their after-school program. It was then the middle schooler, now standing at 6’2”, discovered she had a knack for basketball. 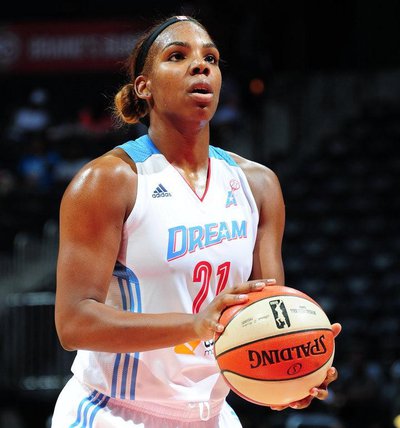 Through her involvement with ASAS-LA, she was offered a spot in Kobe Bryant’s basketball camp. Her hard work, dedication, and the support she received from ASAS-LA, eventually led her to the WNBA.

“The success is not just that she was drafted into the WNBA, but rather that she was able to see past her own life circumstance and work hard towards her dream and a better future,” said Campos. “ASAS-LA showed her that people care for her. When life was at its toughest, people in the program gave her the love and support she needed to persevere.”