“From the depth of need and despair, people can work together, can organize themselves to solve their own problems and fill their own needs with dignity and strength.”

Cesar Chavez Day, a federal and state-recognized holiday in California, honors the legacy of the civil rights and labor movement leader on March 31st.

A farm worker since the age of 10, Chavez knew the difficulties they were faced with very well. That’s why he dedicated his life to improving the treatment, pay, and working conditions of farm workers.

As he became more and more involved in the fight against racial and economic discrimination, Chávez, along with Dolores Huerta, co-founded the National Farm Workers Association in 1962. It became the first successful farm workers union in the United States and used principles of nonviolence to bring attention to the plight of laborers.

Chávez also knew the importance of having an economy that works for everyone and devoted his life to changing migrant camps, corrupt labor contractors, insufficient wages, and racism.

We honor César Chávez and his fight to help others. He demonstrated the importance of taking a stand to fight inequality and promote peace within our community. And like Chavez, United Way believes that everyone benefits when we come together as a community and provide our most vulnerable neighbors with a fighting chance at a stable life.

We partner with programs throughout L.A. County to connect people to the resources they need to become financially stable. Join us as we work together help those in need. 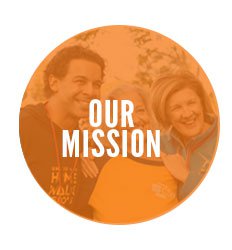 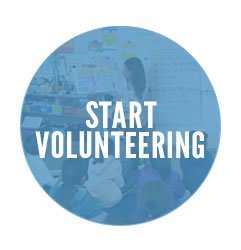 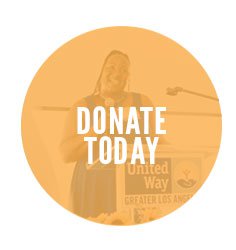