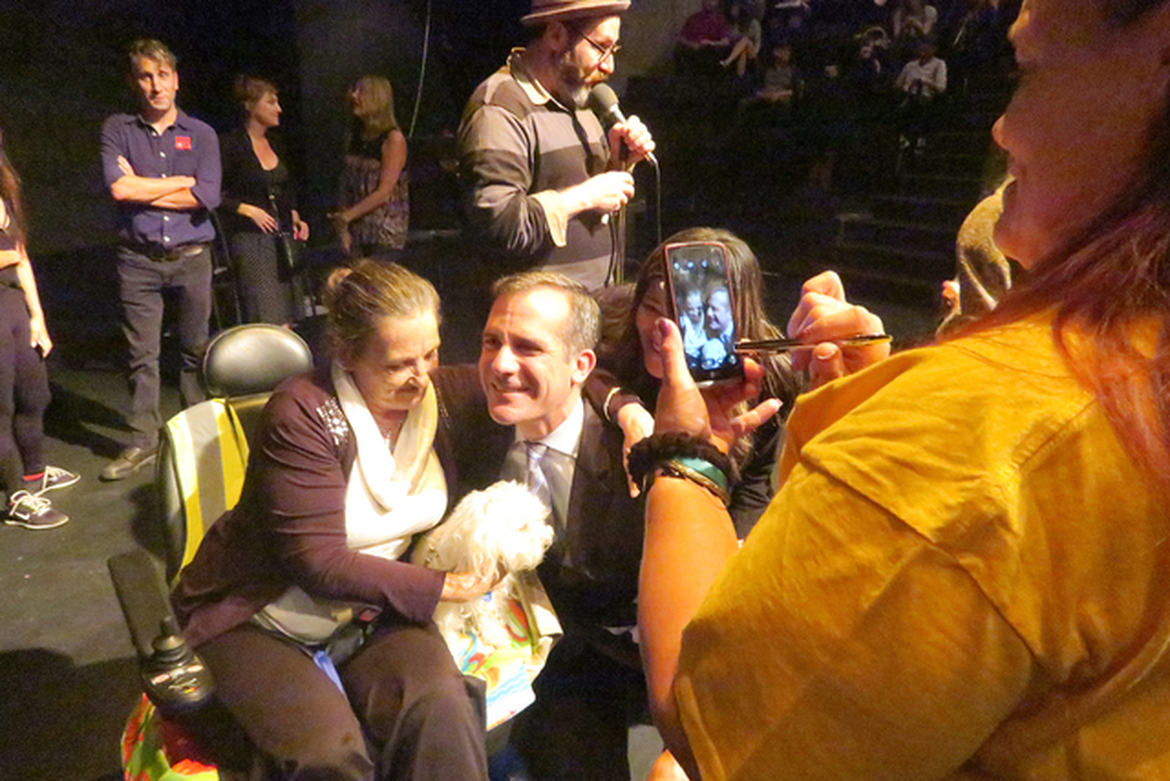 Behind every person is a great story. And Ann English, Co-founder of CSH’s Speak Up!, knows that better than anyone.

As a veteran services provider, managing homeless services and housing programs at agencies across L.A. County for more than two decades, Ann spent every day with formerly homeless individuals and recognized the need they had to share their stories. While working at the Skid Row Housing Trust, Ann met Molly Rysman – current Homeless and Housing Deputy for LA County Supervisor Sheila Kuehl, and started to incubate an idea that became CSH’s Speak Up! program. However, it wasn’t until she transferred into her full-time position at Corporation for Supportive Housing (CSH), an organization that provides a holistic approach for building capacity to advance supportive housing and end homelessness in 2013 Speak Up! was born.

Now in its fourth year, this program empowers former chronically homeless individuals to advocate as the voice for those who are most marginalized. And it’s working, with graduates of this nine-month comprehensive creative speaking and writing program now sharing their stories at local, state, and federal levels. Thanks to these advocates, CSH is raising awareness to ensure a better tomorrow for many of our neighbors still living on the streets.

The journey to creating Speak Up! wasn’t always easy, but turning to the right people helped jumpstart the program’s success. “The volunteers that we have are professionals from the performing arts. There are improv actors, comedians, playwrights, or just somewhere engaged in the arts… That is the community that has been the surprising element that has changed the dynamic,” Ann explained to United Way.

In fact, she’s even looped in major creative players like The Moth, a well-known community program that promotes the art of storytelling. Ann initially reached out for support but even with their home base on the East Coast, the program was more than willing to open their network these advocates in L.A. County.

With the support of the L.A. art community, the program has flourished.

“Improv Olympics West hosted our graduation and had a ton of their people come in and teach classes, coach advocates, and support program development. It’s just a great community,” she said. “We’ve had one of our long term coaches write an article about the art community in the L.A. Weekly a couple years ago, when they were beginning to mention homelessness. It was an open letter to Mayor Garcetti saying ‘the art community wants to help end homelessness, we’re here and we’re ready to help.’” 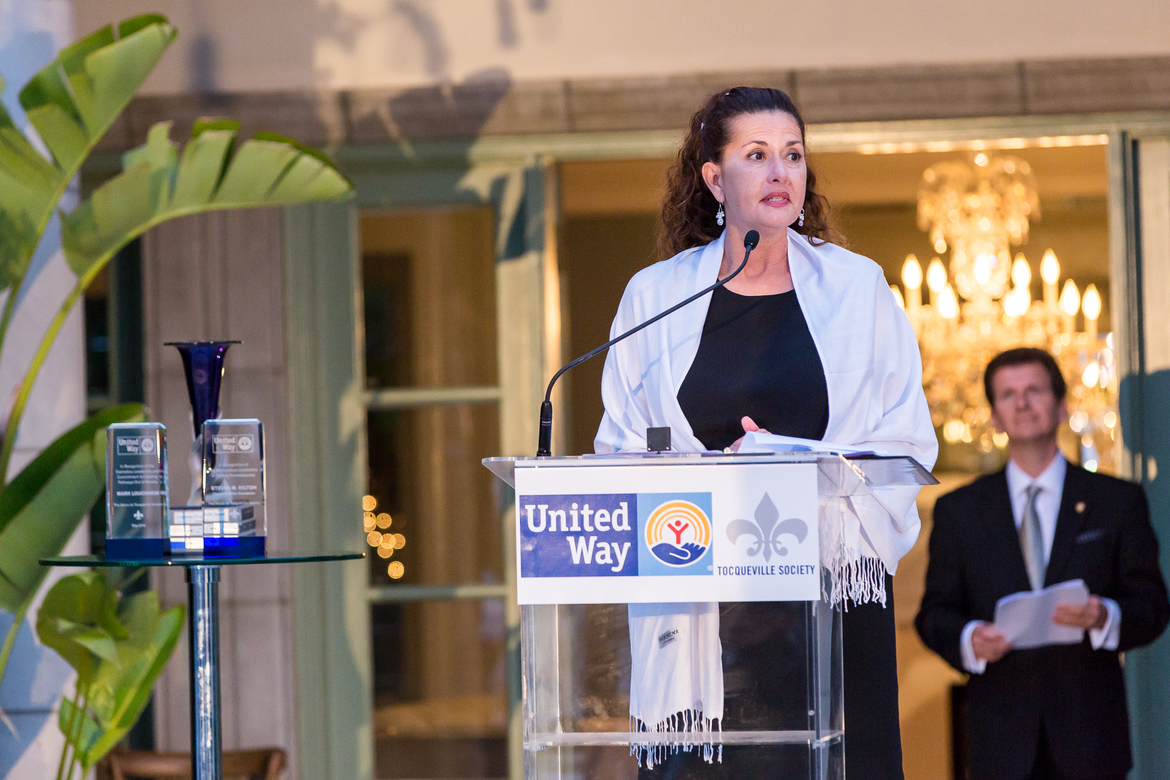