HomeWalk is happening on November 18 and and you can already feel the excitement! Angelenos are mobilizing and fundraising to end homelessness in L.A. County. We’re coming together to show that we’re all saying #YEStoHOUSING. From bake sales to one-of-a-kind incentives, teams are getting even more creative with their fundraising efforts this year. Check out the top teams leading the way so far. 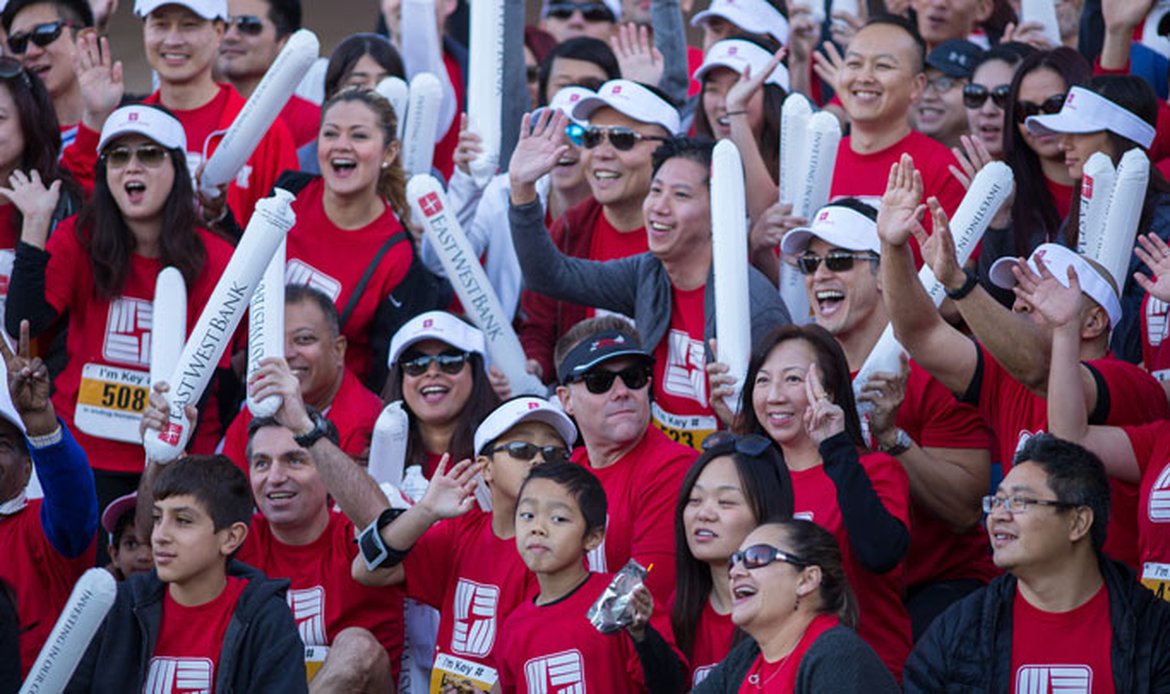 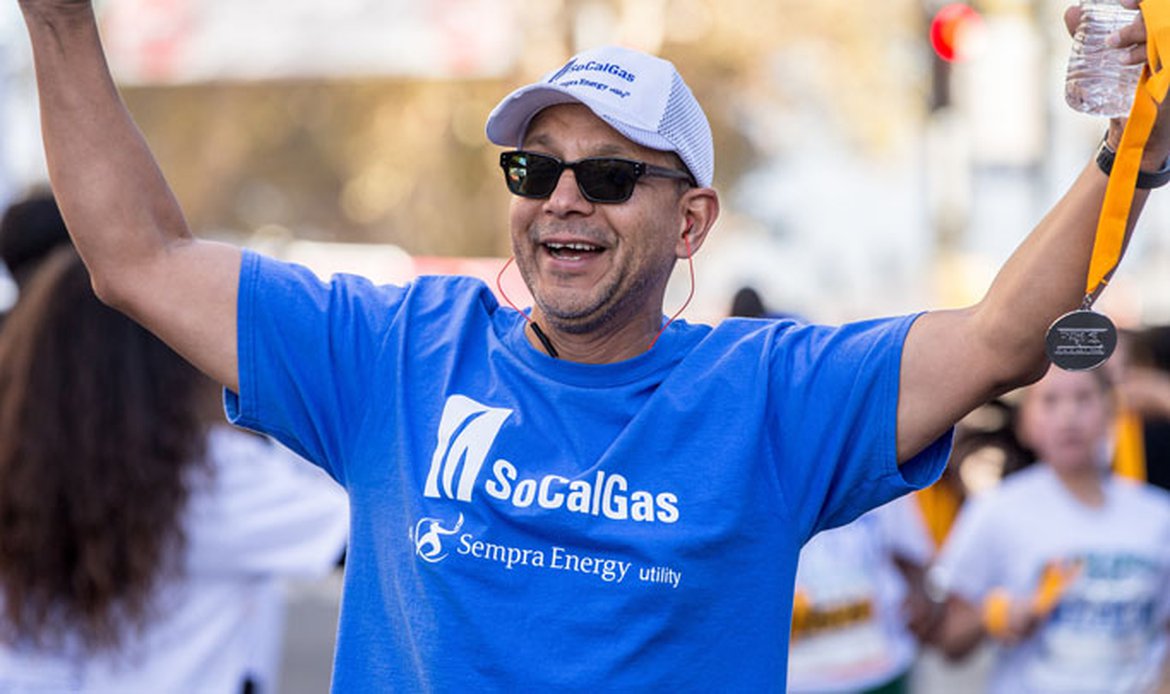 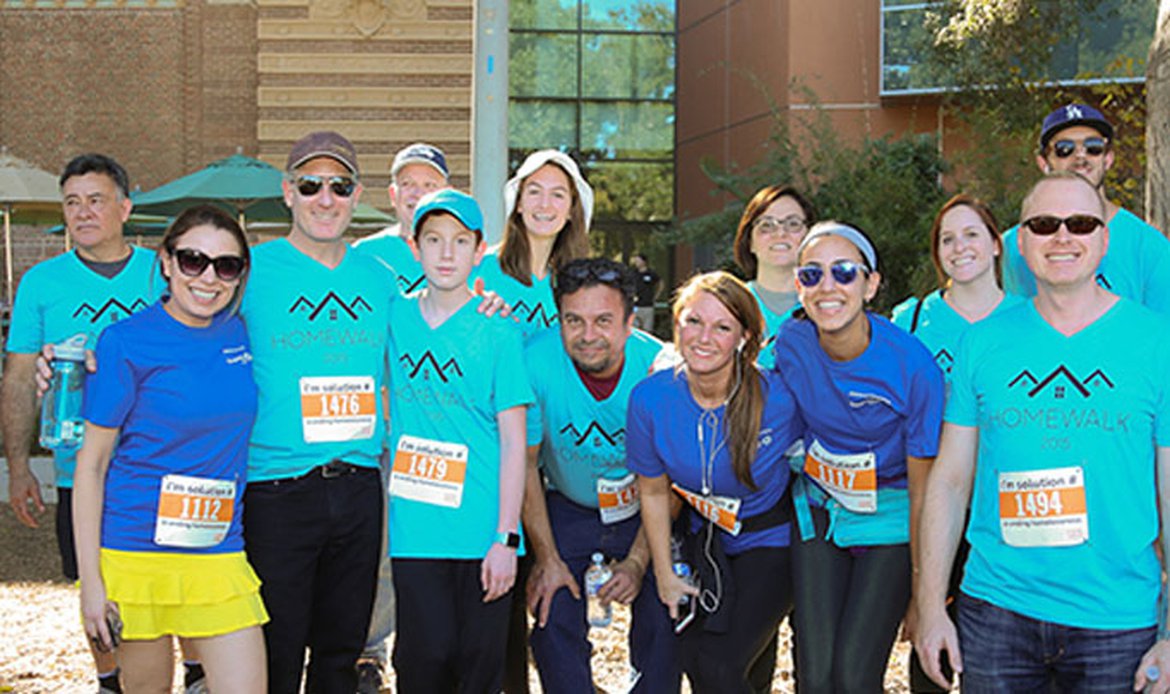 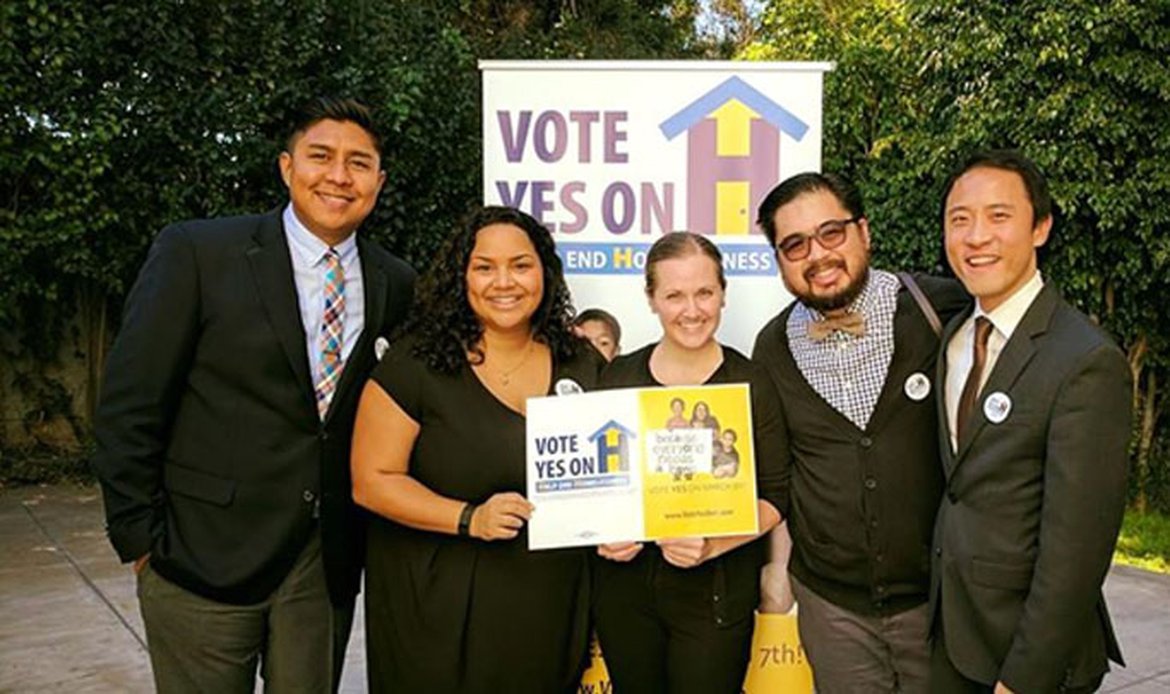 4. HOME FOR GOOD
United Way’s own Home For Good team comes in at fourth place with $10,396. This small but mighty team plays an integral role in United Way’s fight against homelessness. They inspire us to say #YEStoHOUSING in our fight to help our most vulnerable neighbors. 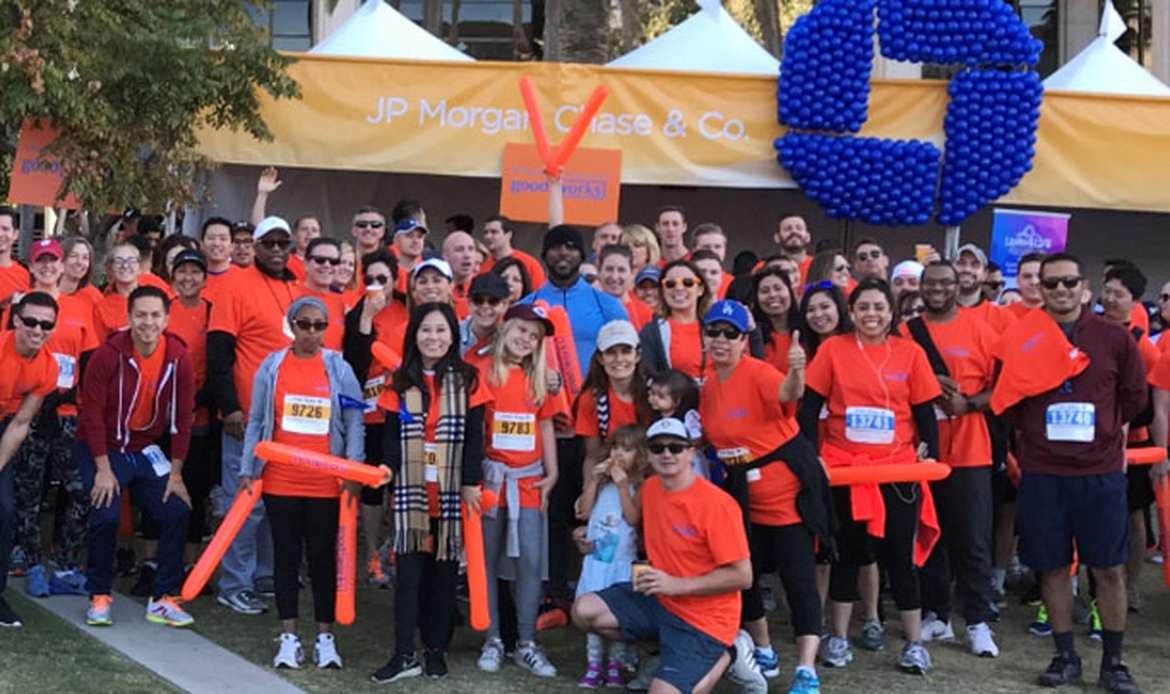 5. JPMORGAN CHASE HOMEWALK 2017
Longtime HomeWalk supporters, JPMorgan Chase rounds out the top five with raised $9,636. As major sponsors, they help ensure that 100% of the funds raised at HomeWalk go directly to finding permanent supportive housing for our homeless neighbors.

There’s still time to register and fundraise! Click here to start your journey