High above Los Angeles, on the 30th floor of United Way’s headquarters building, which looks over the Los Angeles basin, conversation at the latest Tocqueville Talk naturally steered toward the interconnectedness of the county’s cities.

“As we enjoy the amazing view up here atop the home of United Way, it’s a great reminder of how interconnected this vast region is,” said Elise Buik, President & CEO of UWGLA. “If one part of us is in pain, it affects all of us.”

It was a fitting sentiment for the Tocqueville Society  — comprised of the top donors to United Way of Greater Los Angeles — who do so much to help United Way create pathways out of poverty for the entire region. And a perfect lead into the evenings Tocqueville Talk topic: Legacy & Success.

Dr. Nikias brought to bear his experience at USC and through his two chair positions as well as his experience leading a history-making fundraising campaign for USC that will achieve its $6 billion goal 17 months ahead of schedule. He speaks and writes as a renowned expert on the topics of education, the ongoing importance of arts and humanities, and the role of elite universities as economic drivers.

Rounding out the conversation was Georgiana. Georgiana, who graduated from USC with a double major in English and archaeology, later earned a master’s degree in world archaeology from Oxford University and a J.D. degree from the USC Gould School of Law before being inducted into the California Bar in 2012.

The trio discussed why philanthropy is an integral component of success and legacy, the importance of taking on “wicked” challenges, and the need for organization like United Way and USC to play the role as “convener” in bringing people together. 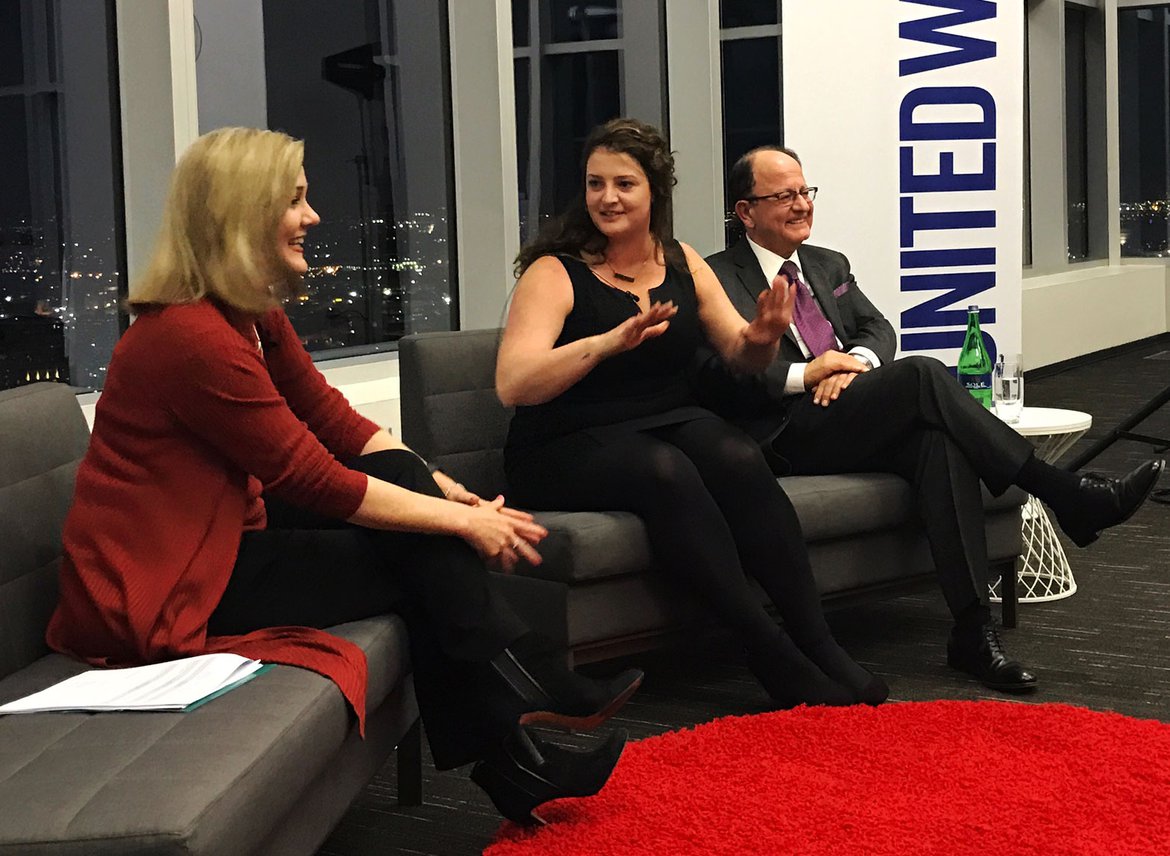 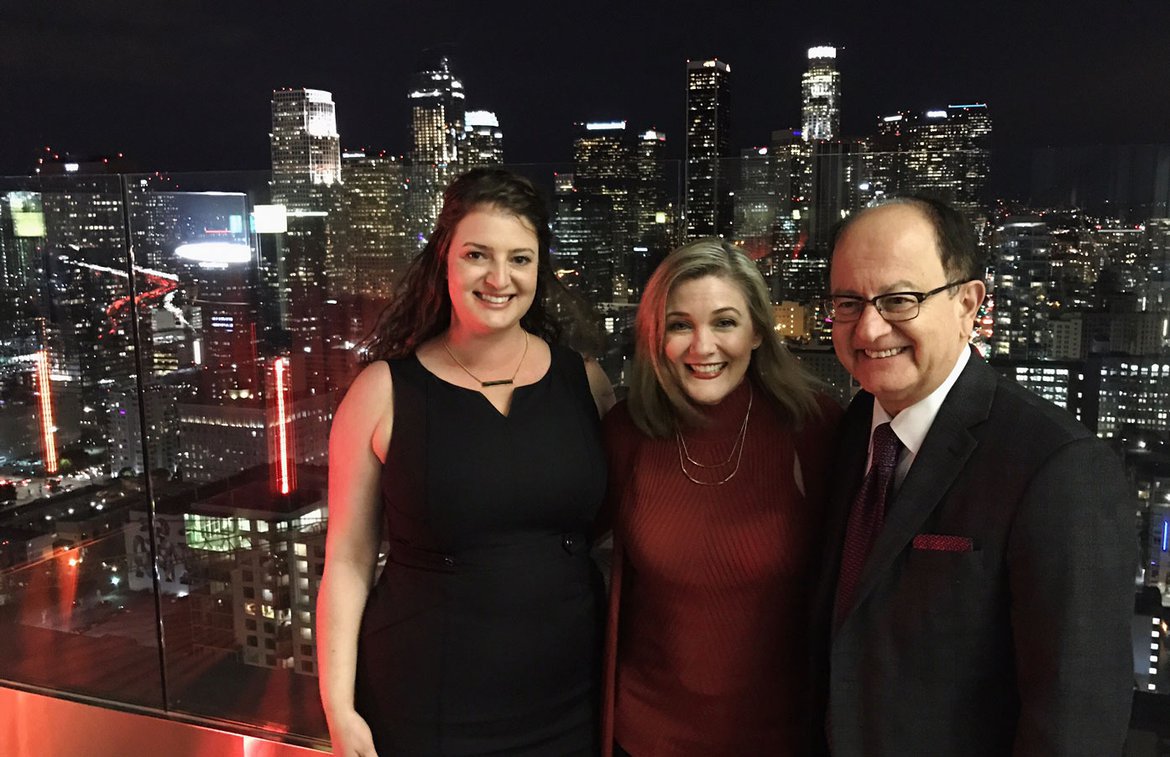 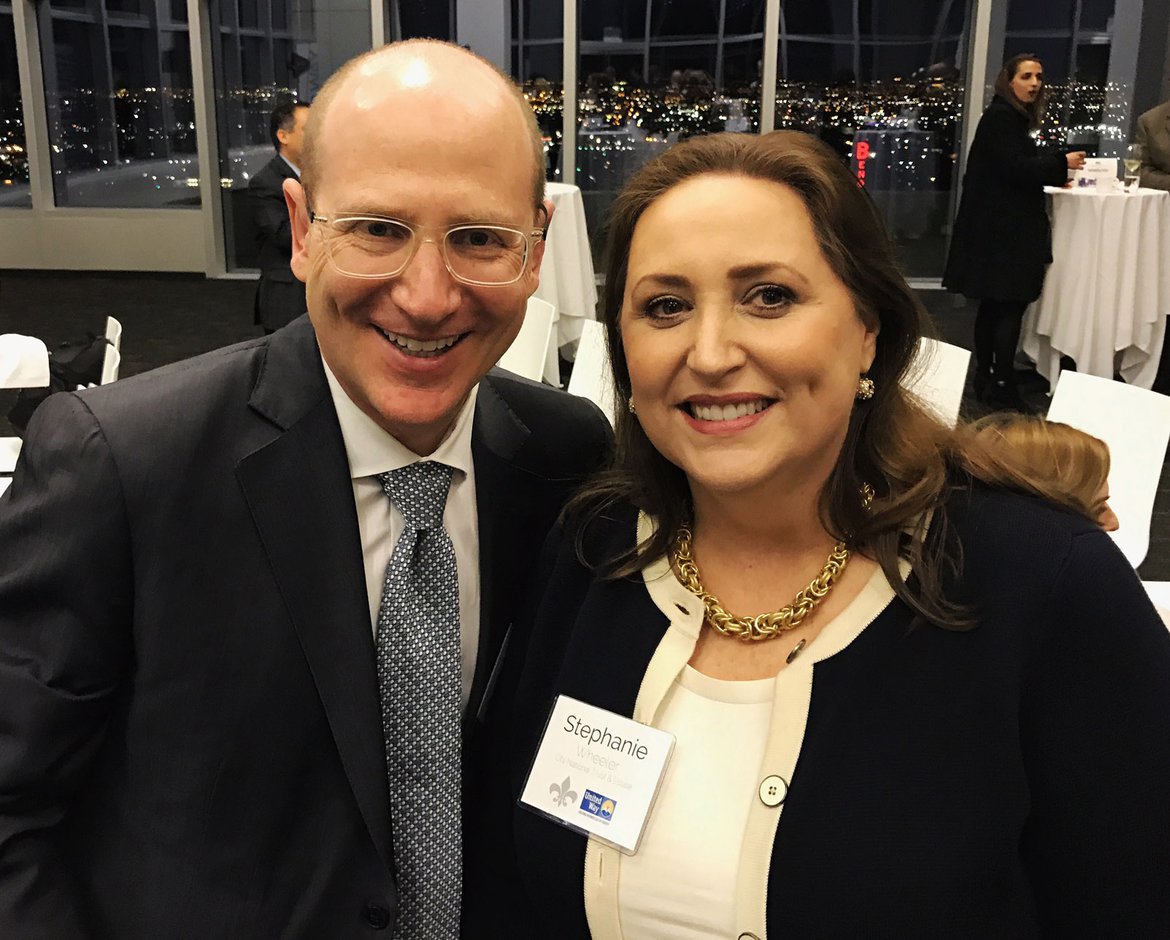 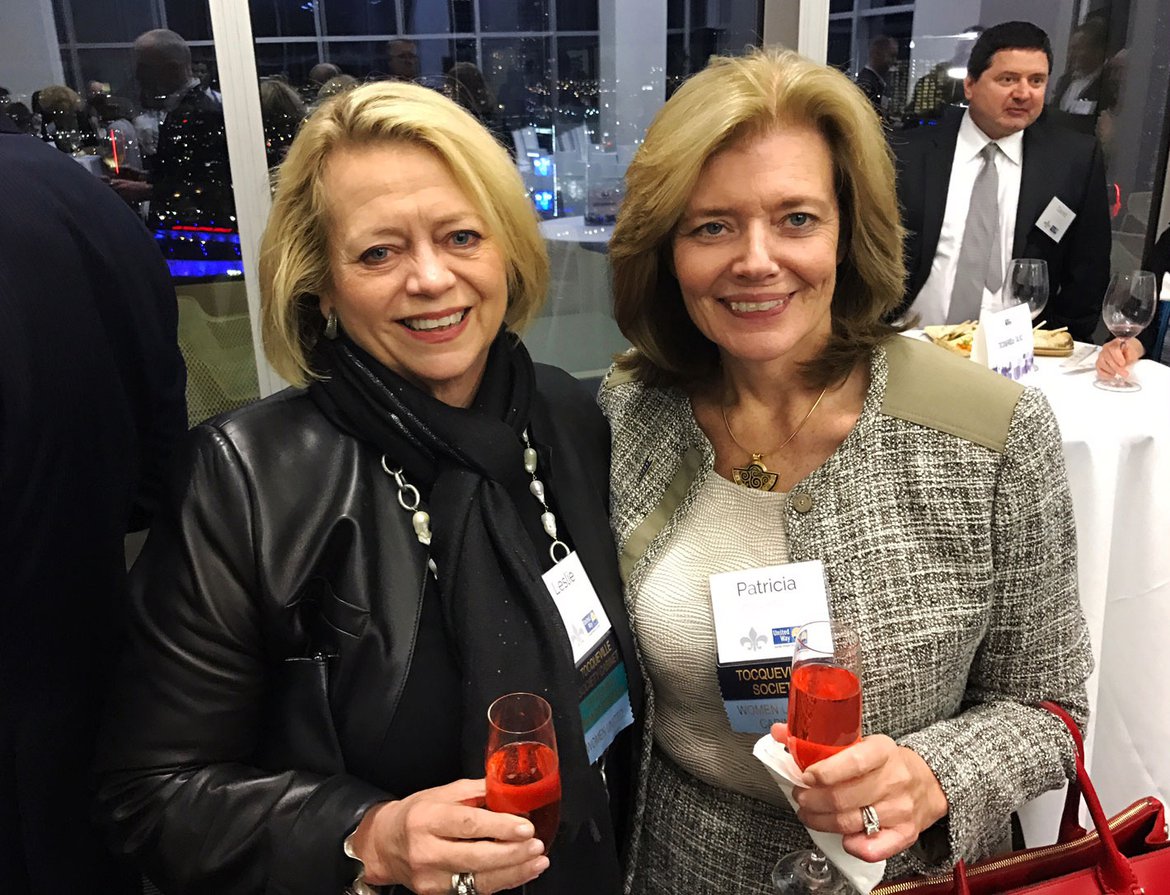 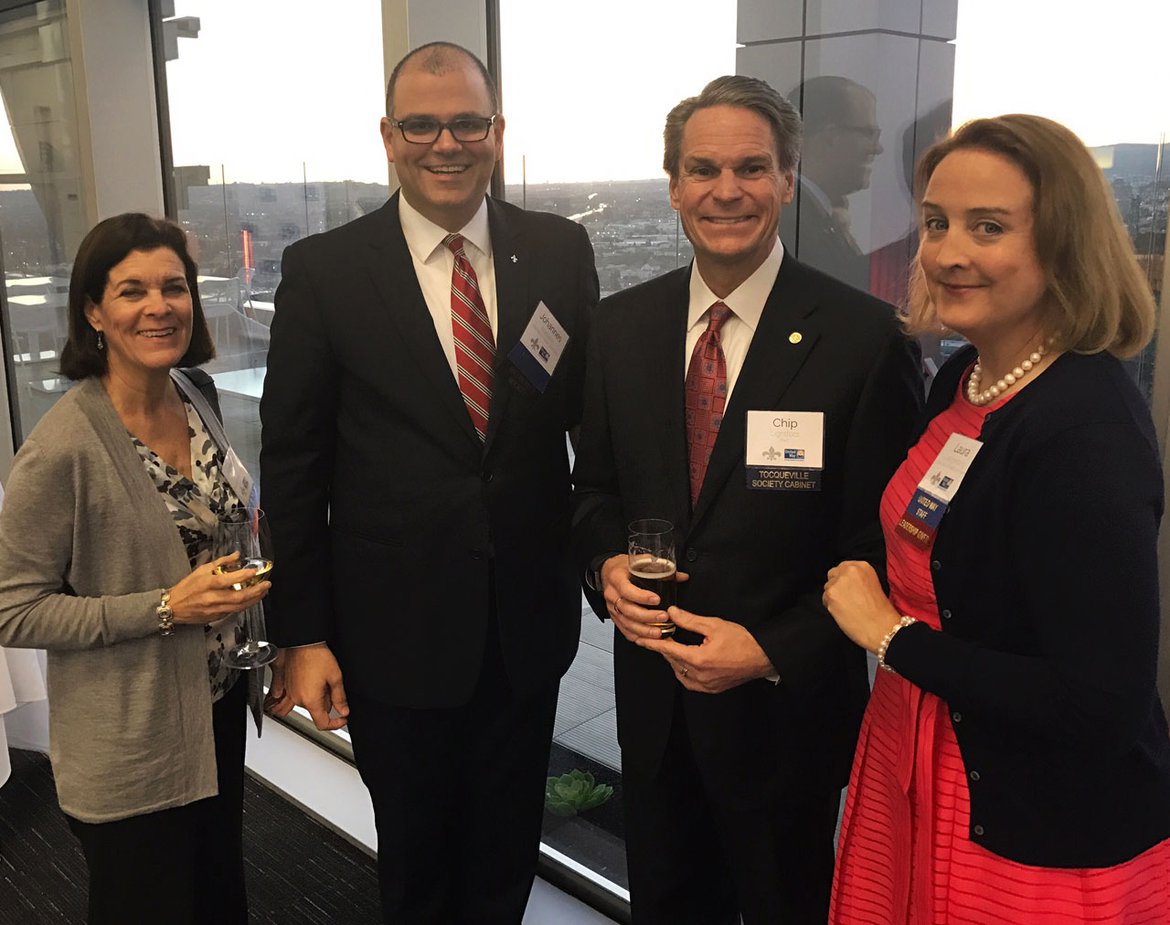 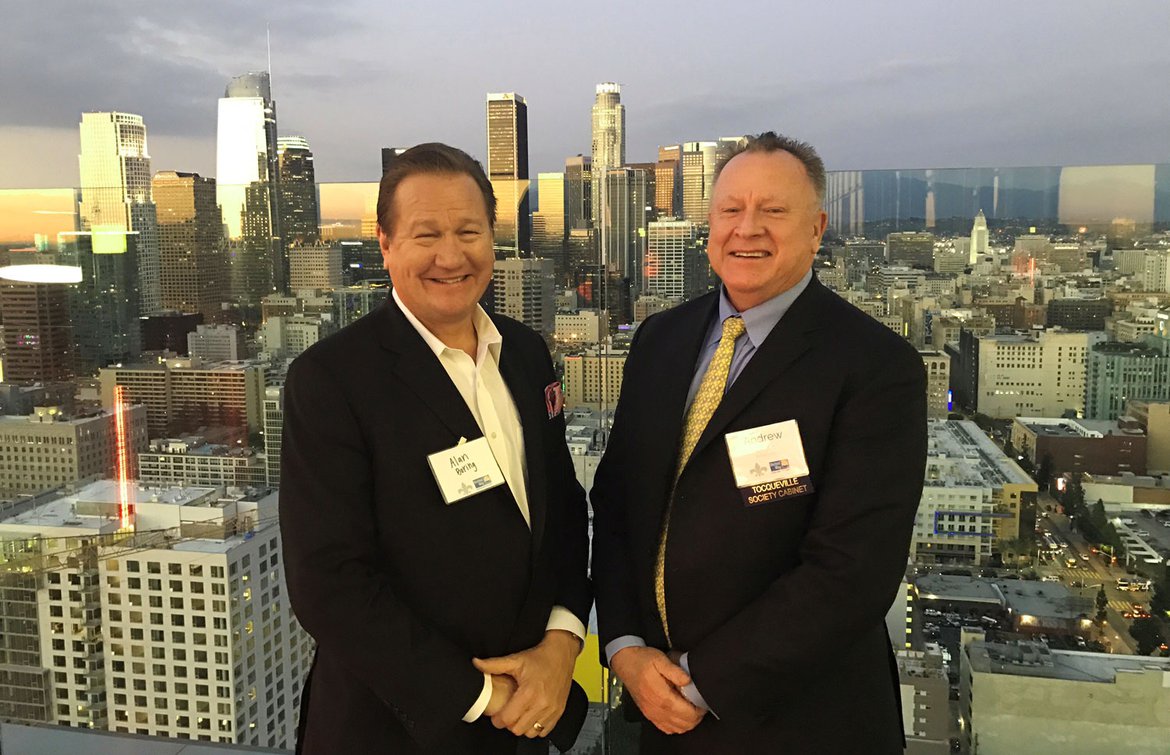 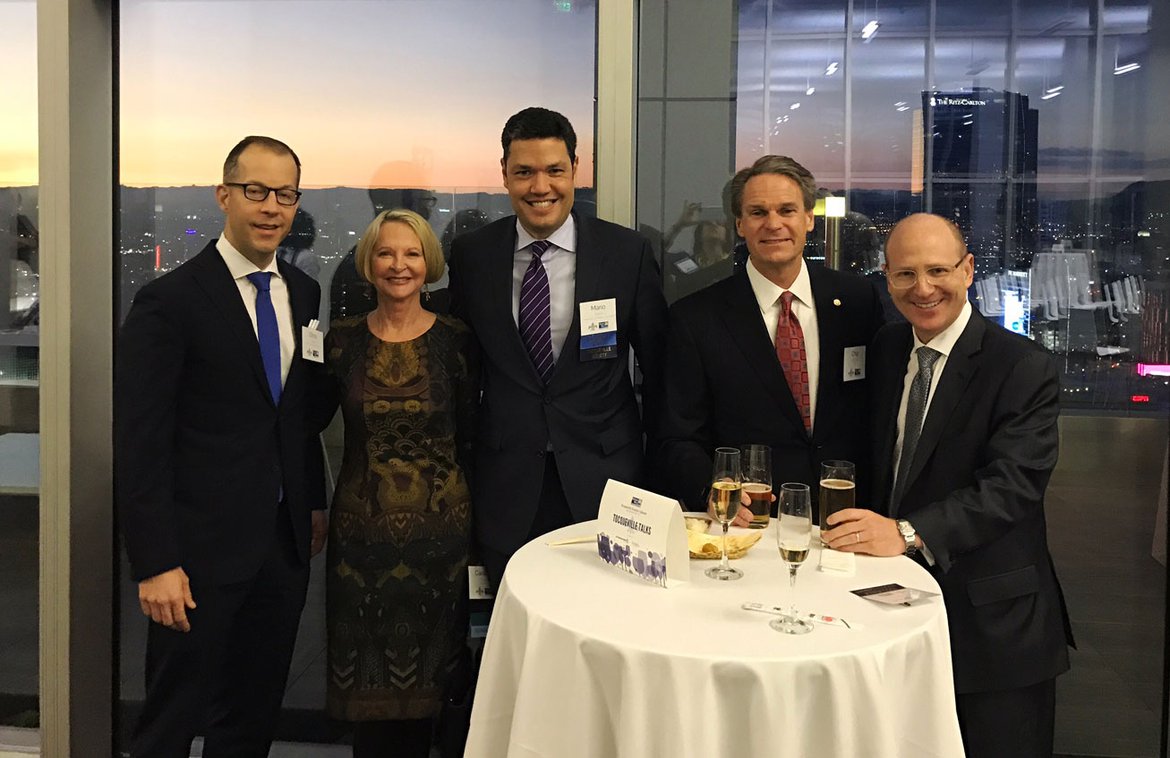 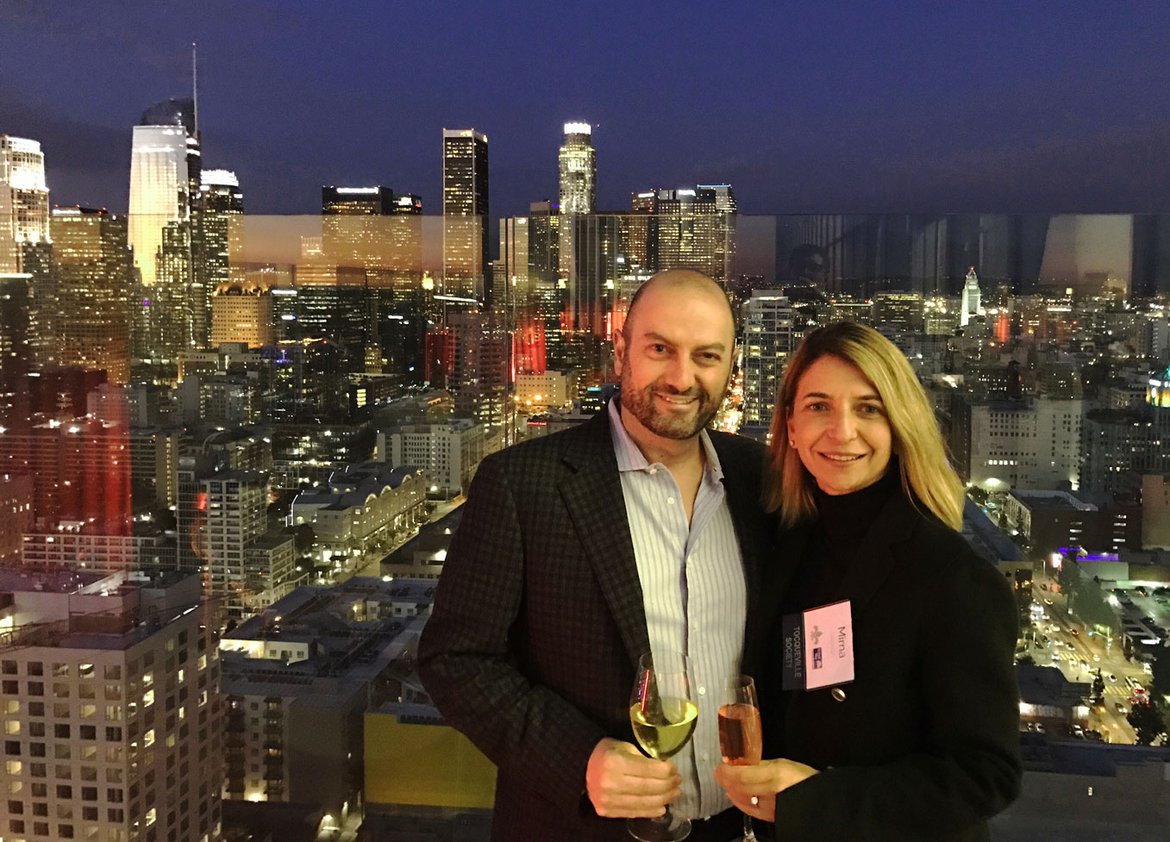