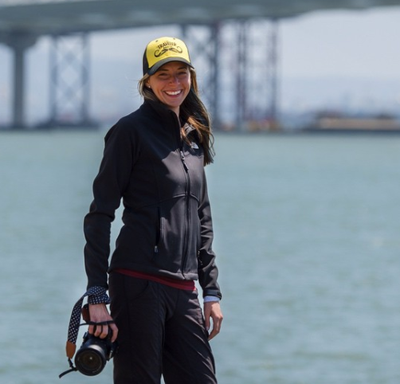 It’s said that a picture is worth a thousand words but often times, we don’t get to hear the story behind the photos we come across. For budding photographer Melissa Turner, capturing a moment allowed her to see new perspectives and emotions in the things and places she photographed.

When she moved from Florida to Los Angeles in 2011, she was surprised by the stark contrasts within the city. “I wasn’t expecting to see as many homeless people throughout L.A.,” she said. “There are so many world-famous attractions and more bars and restaurants than you can count, but it’s also a city with a lot of poverty.”

Knowing she wanted to help her new community, Melissa started volunteering with different organizations throughout Skid Row. From handing out sandwiches to sorting donations, she got a glimpse of the struggles homeless Angelenos have to face. As she became more involved in her volunteer work, her passion for photography grew right along with it. Besides photographing L.A.’s iconic cityscapes and unique architecture, she also took interest in capturing portraits of L.A.s diverse residents.

“Downtown L.A. is one of my favorite neighborhoods to shoot. It’s a street artists’ playground and the murals make for unique backdrops against the city lights.”

It was on the corner of 6th and Spring Street that she took one of her most eye-catching photographs. Standing to the left of the 50x120 foot mural by famed local artist Robert Vargas was a homeless individual who was surprised Melissa wanted to take his photo. The mural titled “Our Lady of DTLA” is meant to be a symbol of light and strength for the ever-changing downtown landscape. 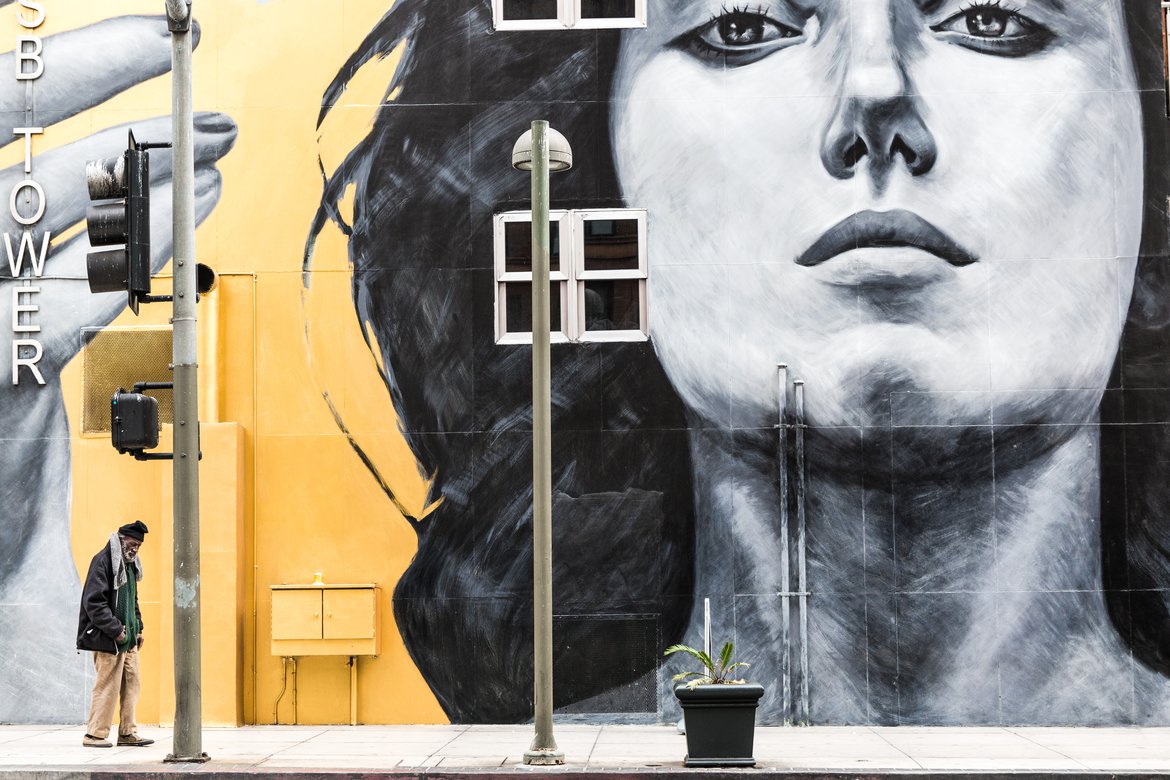 “As Downtown L.A. continues to experience its resurgence into a metropolitan hotspot, some of L.A.’s most vulnerable residents live within its walls,” she said. “Now, more than ever it’s important we live with empathy and good intentions.”

United Way of Greater Los Angeles is committed to giving a voice to the voiceless, to empowering Angelenos living in poverty to rise above their situations. But we can’t do it alone. See how you can help!