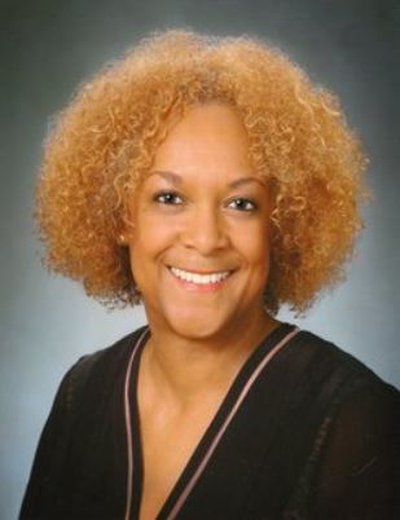 She was a community advocate who generously gave her time, knowledge and expertise.

Fellow Women United Cabinet member Renee Fraser recalls Carol as a shining light. “When we worked together on United Way Women Leaders she was always one to make me laugh—seeing the fun side of what we did,” she said. “She was always a big supporter of women in leadership roles. One of our host committee for Women on Boards 2020, Carol knew how much of a difference women made when they were in leadership roles. I will always think of her with a big smile and a warm hug.”

Compassion, intelligence, leadership, and respect are all qualities that Carol embodied. Mother Teresa once said, “It’s not how much we give, but how much love we put into giving.” In one word, Carol was a woman who gave. She gave so much to her work, to her community and to all the people who knew her.

Carol could light up a room as soon as she entered it. She will be fondly remembered and terribly missed. 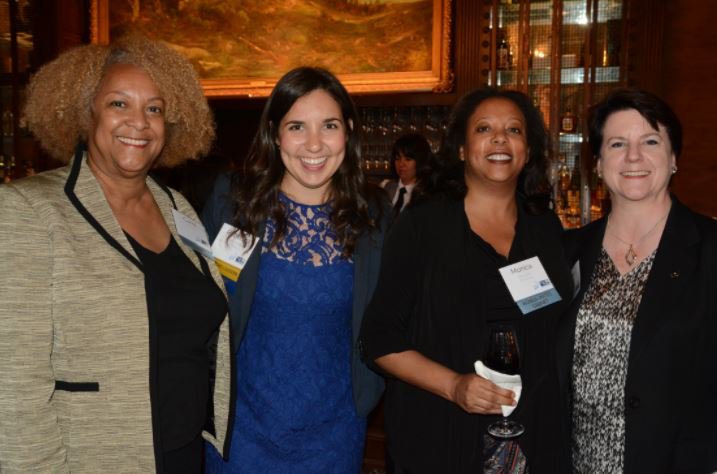 United Way of Greater Los Angeles and United Ways of California are partnering to establish the Carol Jackson Legacy Fund.

The Fund will support student scholarships for young women with a passion for civic engagement and leadership, in addition to sponsoring programs dedicated to creating pathways out of poverty.