This summer, United Way announced our TransformED Program to transform our education system in an equitable way, moving it away from ineffective models that deepen racial and economic inequities.

TransformED invests in a dozen local organizations with a track record of student-centered services and advocacy. Grantee initiatives include increasing capacity-building for educators, establishing social-emotional support for families and addressing the digital divide. 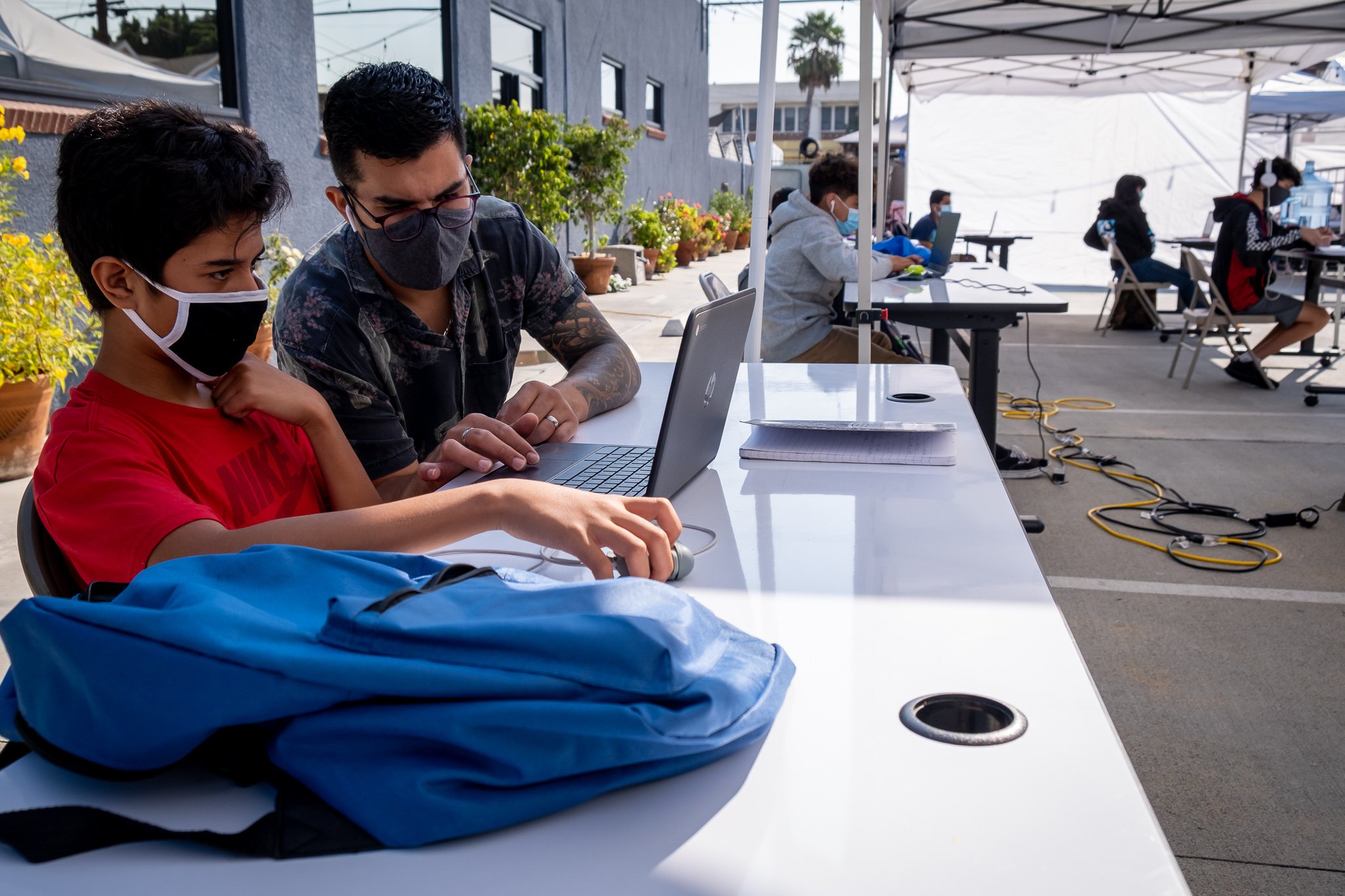 SBCC Grows as an Agency and a Partner

TransformED grantee Strength Based Community Change (SBCC) is a social change agency empowering Los Angeles residents to develop lasting skills for the betterment of themselves and in turn their community. SBCC serves communities throughout the County from the Antelope Valley to Willmington.

Through a range of innovative, grassroots programs and initiatives, they reach more than 20,000 families annually.

SBCC helps people thrive at the individual level and empowers communities to grow in their collective voice.

The Community-Based Doula Program works with high risk people. This spring they counseled and supported a woman experiencing homelessness through her pregnancy and she gave birth to a healthy baby in May with a doula by her side

The Thriving Dads Fatherhood Program is centered on building and nurturing the father and child relationship. One dad in the program who had not been around his kids in their early years wrote a note to SBCC staff that expressed how grateful he was for the program as an opportunity to get to know his boys, to grow together and become a family.

SBCC activates communities as well. In the Antelope Valley, SBCC supported residents in the I Heart Lake LA campaign, which put a stop to illegal dumping by ultimately passing a bill in the state legislature this spring.

Over the years SBCC transformed from a community-based mental health center into the multi-faceted $6 million organization it is today. As Executive Director for more than 30 years Colleen Mooney shepherded SBCC through this transition.

United Way’s relationship with SBCC runs deep and has been thriving for more than a decade. Colleen credits United Way and its president and CEO Elise Buik as partners in their growth remarking, “We were small and grassroots, but Elise listened to us.”

The partnership blossomed around initial support of SBCC's career pathway program, and continues today as key partners in Education and Economic Mobility work.

“United Way shares our core values around making a contribution and believing in people,” Colleen said. “The shared core values have made the relationship between our organization meaningful.” 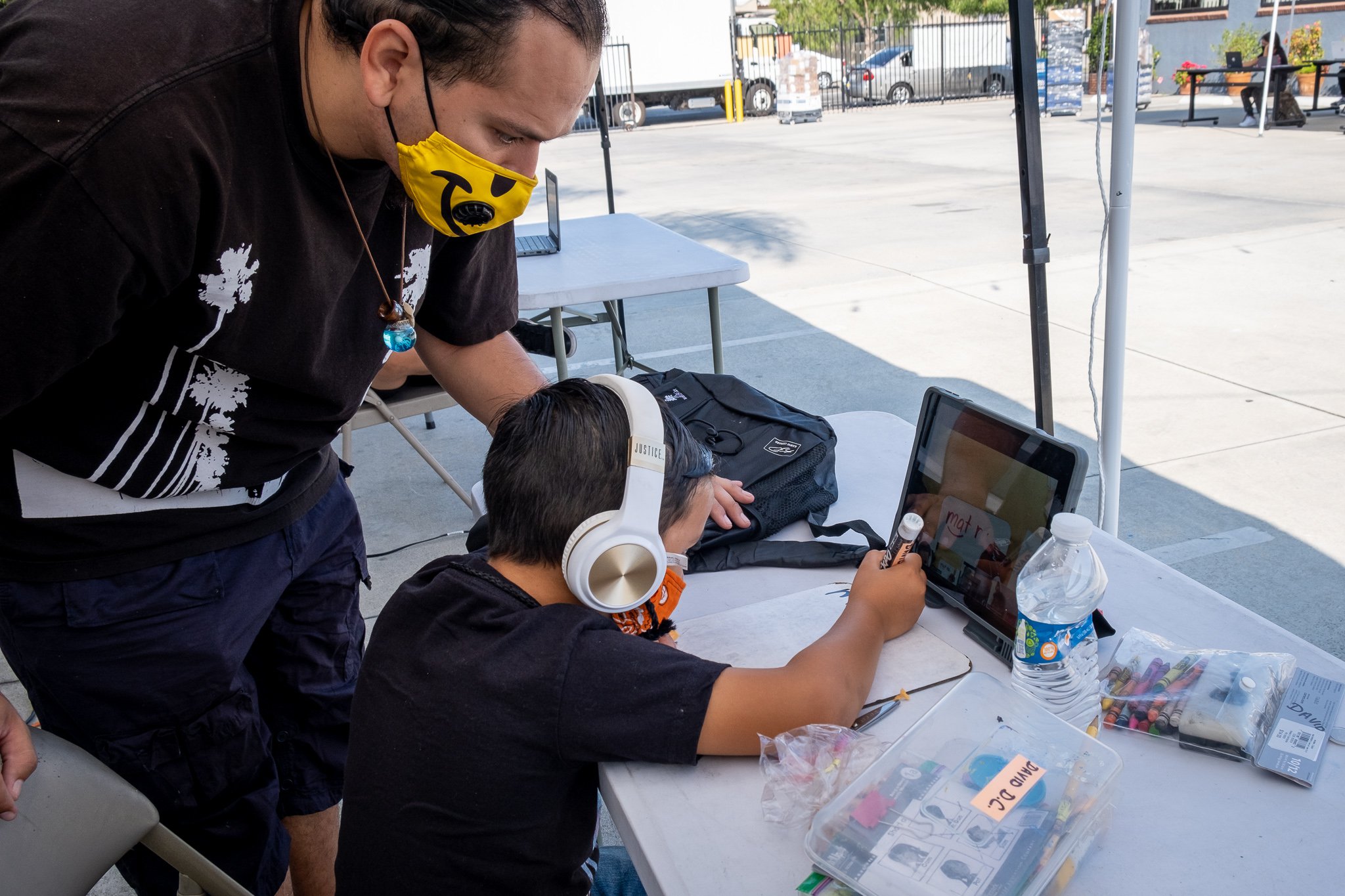 Showing up for Families

In March, as the realities of COVID-19 settled in, Colleen knew she couldn’t close SBCC’s doors. “I sat down with staff and gave them the choice to stay or work from home.” Colleen said. “I could not close. We need to serve our residents.”

They have continued to meet the need however they can for the families they serve. A grant from United Way’s Pandemic Relief Fund added to their $200,000 effort to help families with essentials like utilities, rent, and car insurance to make ends meet.

Beyond rapid response help, SBCC made adjustments and ended up reaching even more people with several programs.

They moved a number of programs like counseling, yoga and zumba to Facebook Live. While there’s no substitute for face to face interactions, the Preschool Without Walls program, which partners with parents to explore elements of school readiness, is able to reach more than 500 people when implemented through the platform. Colleen and her team plan to continue streaming programming to extend their reach even once they’re able to resume in person events.

SBCC also partners with a range of organizations to provide fresh healthy food to families in need, distributing thousands of meals a week.

They are not forgoing their annual pancake breakfast this year either. This year, it will be a drive through with eggs, sausage, pancakes and even family “fun packs” with coloring books, videos, and games.

“What’s surprised me most at this time is the faith that folks have in us,” Colleen remarked. “The fact that they feel safe, they know we will not be reckless or careless. That we will be there.”

During the first week of school for LAUSD students, SBCC received a number of calls from distressed parents regarding virtual learning format.

“One mom even sent us a video of her seven year old son losing his mind,” Colleen said.

SBCC felt it was their duty to step in for their students. In a single weekend before second school week began, they created a learning pod in the SBCC parking lot. The kids are socially distanced, wearing masks, with hand sanitizer at each table, and each student is able to connect to the LAUSD platform.

“After we set up, a woman living across the street from our site asked if we could take on her first and fourth grader. She had to go to work so her older son kept getting interrupted helping his younger sibling,” Colleen recalled. “We told her to bring them over.”

When kids are not on the LAUSD platform, SBCC staff—two full-time and six interns—engage them in projects. They work with them individually and provide a healthy snack and lunch.

“We got a note from a 12-year-old girl thanking us for helping her study and her mom go to work,” said Colleen.

The distance learning pod allowed SBCC to pilot a new software program they purchased as part of their TransformED grant. The program, Thriverly, is an academic platform that focuses on student’s strengths and interests.

The same seven year old boy initially having a hard time took Thriverly’s strengths based assessment and “now he is telling everybody his strengths and that he didn’t realize he had them,” Colleen remarked. “For him it was a huge self-esteem boost.”

Colleen recalled, “another first grade girl who was initially intimidated by computer assessment, so we had an intern sitting with her and helping her. At some point she said ‘I’ve got it’ and started to move forward on her own with the program.” 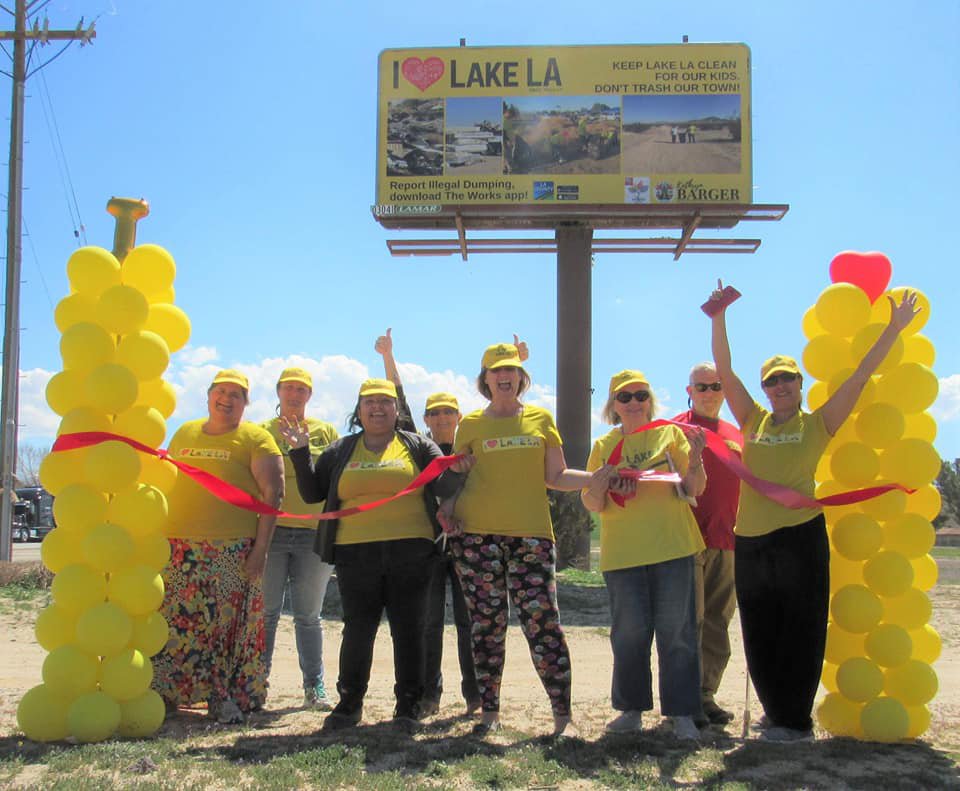 Giving Voice to the Community

SBCC partnered with UWGLA to engage local families in the LAUSD Board District 7 Virtual Candidate Forum on October 13. More than 100 community surveys facilitated by SBCC informed the forum’s questions.

“People feel respected when you ask them what they think,” Colleen said. “United Way is making this happen, not just by inviting people, but reaching out to residents and giving them a role.”

During the District 7 Virtual Candidate Forum on October 13th, candidates Patricia Castellanos and Tanya Ortiz Franklin answered questions posed by students and parents about improving distance education, getting students back in school, and navigating issues of racial justice.

The pandemic strained many of our systems like never before, but SBCC—like many of United Way’s partners—has risen to the challenge in unprecedented ways to support the people they serve.