"As we express our gratitude, we must never forget that the highest appreciation is not to utter words, but to live by them." -- John F. Kennedy

Veteran’s Day became a national holiday at the beginning of 1938. Since then, November 11 has been the day we pay tribute to all American veterans, both living and passed, and honor their selfless service to our country.

The men and women of the U.S. military come from all walks of life; they are friends, parents, grandparents, children, and they play key roles in our communities. While many return home to stable lives, there’s a growing number of military personnel who face the stark realities of transitioning back to civilian life without the support they need. 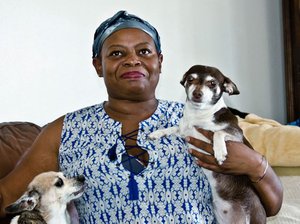 Marva was one of the veterans who called the streets of Los Angeles County home. After honorably serving in the U.S. Navy during the Persian Gulf War, she returned home to a good job at a local hospital. But after suffering from a workplace injury, she was terminated and suddenly couldn’t pay rent. That’s all it took for her to spend six months sleeping behind dumpsters.

With support from United Way of Greater Los Angeles, Marva now has her own home and she’s pursuing continued education to get back into the workforce. In addition to Marva, United Way-supported partners and programs have helped secure employment for over 21,000 post 9/11 veterans since 2012.

United Way is committed to helping veterans succeed and with the greater community's support, we can continue assisting veterans with a successful transition to civilian life. 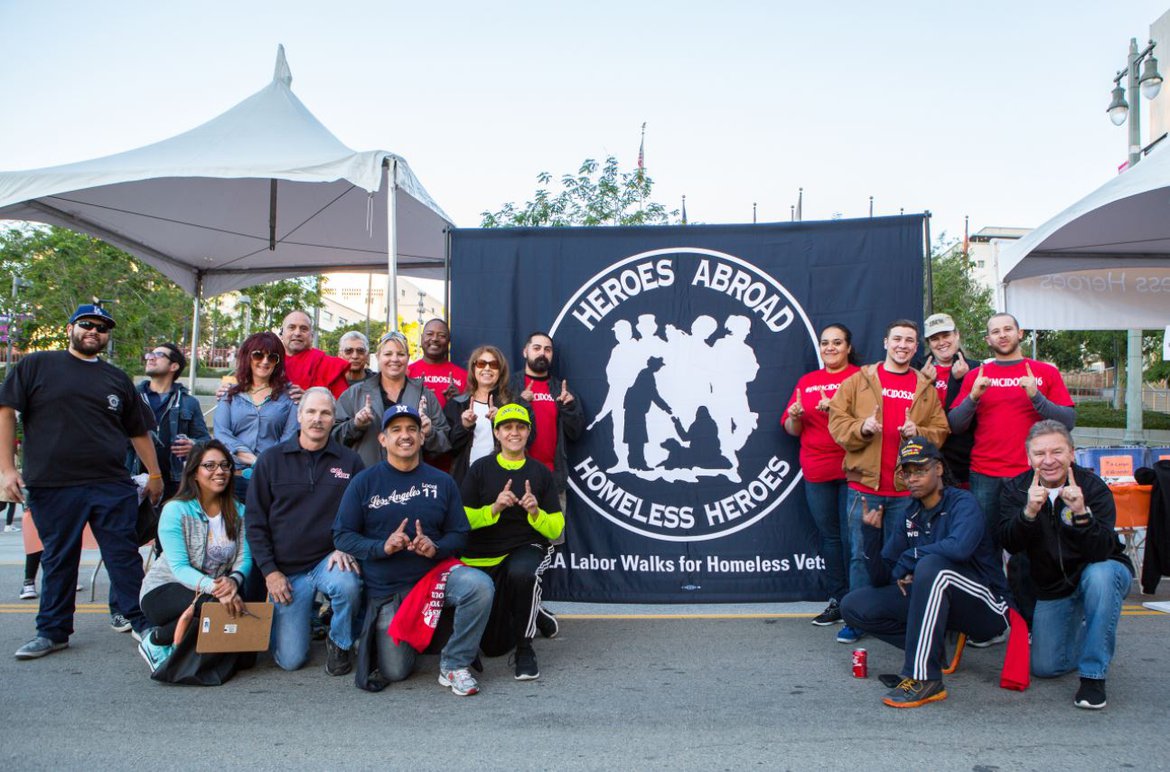 Show your support for L.A. County’s veteran community by joining the “Homeless Heroes” HomeWalk team on November 18. This inspiring group is dedicated to raising funds for homeless veterans and creating pathways towards permanent supportive housing.