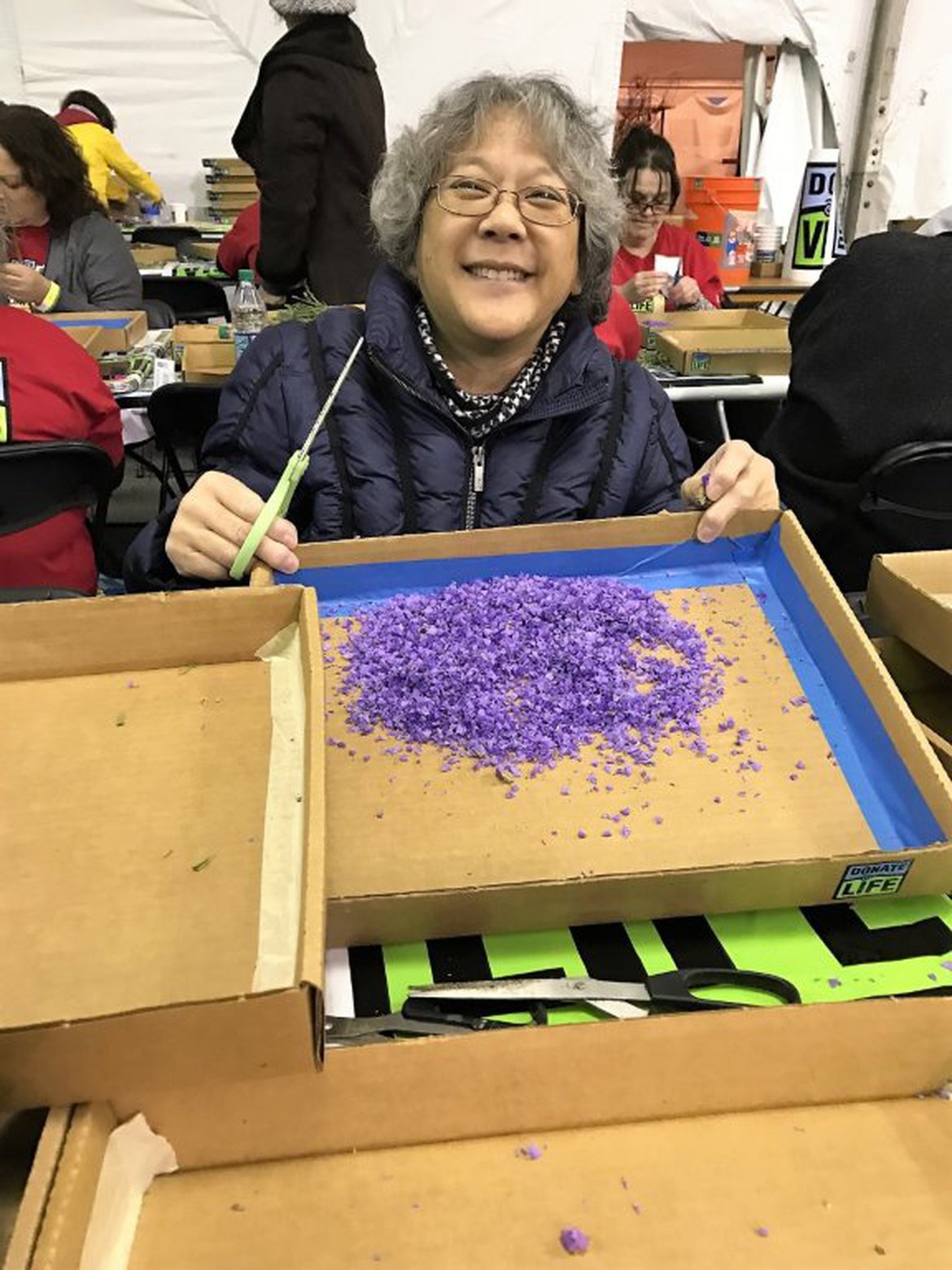 After a busy work week, it can be hard to find the time or energy to volunteer.

That’s why we love celebrating people like Nancy Wilcox, who has been a full-time volunteer for more than 23 years and most recently served as co-chair of the South Bay Coalition to End Homelessness.

Every year, United Way of Greater Los Angeles supports the Greater Los Angeles Homeless Count, which mobilizes and activates more than 7,500 residents to canvas thousands of miles in just three days and nights. Their goal? To provide accurate documentation on Los Angeles County’s homeless population so that the city can best plan around their needs.

Since 2015, Nancy has been a crucial part of these efforts and is personally responsible for organizing more than 450 volunteers in the South Bay area to cover more than 4,000 miles.

But her work didn’t stop there. Nancy is dedicated to creating pathways out of poverty and helping United Way support our most vulnerable neighbors. She’s passionate about the South Bay’s Coordinated Entry System (CES), which is a countywide initiative designed to build a framework that allows organizations to collaborate and effectively implement solutions to the county’s homelessness problems. That’s why she has volunteered to lead the South Bay CES’ Home For Good grant applications for three years running (grant applications for 2017-2018 are open until May 4!)

And it’s also why she’s walked at United Way’s HomeWalk 5K for many years — even volunteering for the “companionship program” that gave her the opportunity to walk alongside a formerly homeless young mother.

Beyond having an incredibly generous heart, Nancy — an engineer by trade — is also humble.

“I first met Nancy over 20 years ago when her son was in my after-school music program. The most mundane jobs were never rejected by [her],” explained her friend Mona, when asked by United Way of Greater Los Angeles. “Through the years she has been a ‘go-to’ volunteer for many projects in the community.”