An estimated 600,000 people converged in downtown Los Angeles on Saturday Jan. 20, to take part in the second annual Women's March L.A., one of dozens of similar protests held around the world.

Demonstrators took to the streets and showed the power of their collective voices. This march with a purpose, was a mass awakening of voices that sent a message of solidarity and hope. 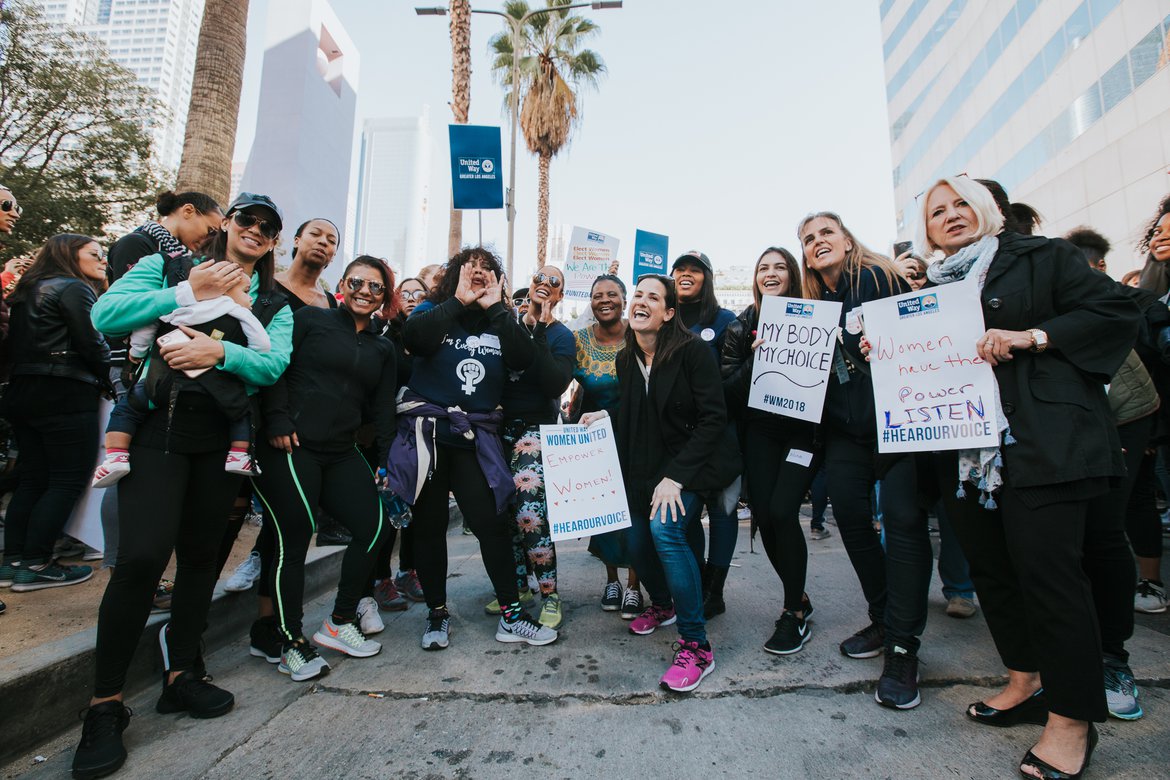 Remarkable speeches from celebrities like Eva Longoria and state officials, witty signs, and bright pink hats were in full force, but also felt all throughout the day was the feeling of female empowerment, the feeling and notion that together, we can accomplish anything. 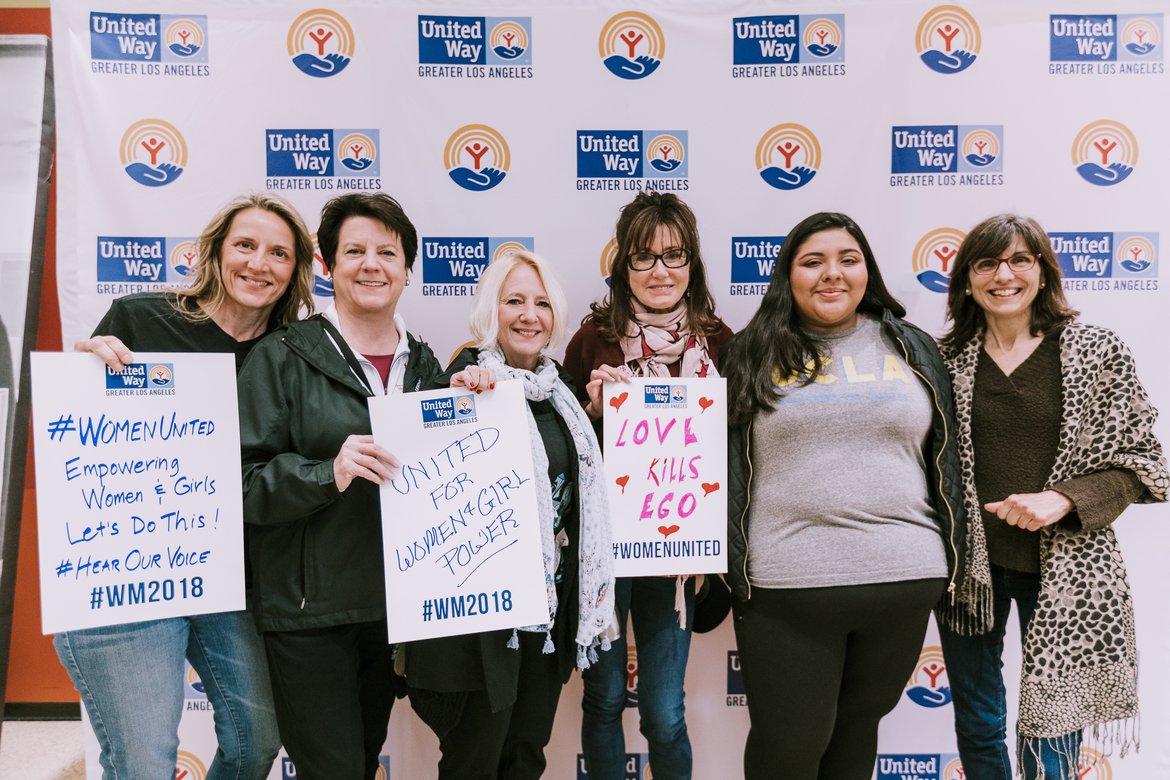