Hot on the heels of the wildly successful 2017 Women's March in Downtown L.A., thousands of Angelenos are expected to take to the streets once again on Saturday, January 20, 2018 to reaffirm their commitment to building a positive and just future for all.

The march is part of a national movement to unify and empower everyone who stands for women’s rights, human rights, civil liberties, and social justice. 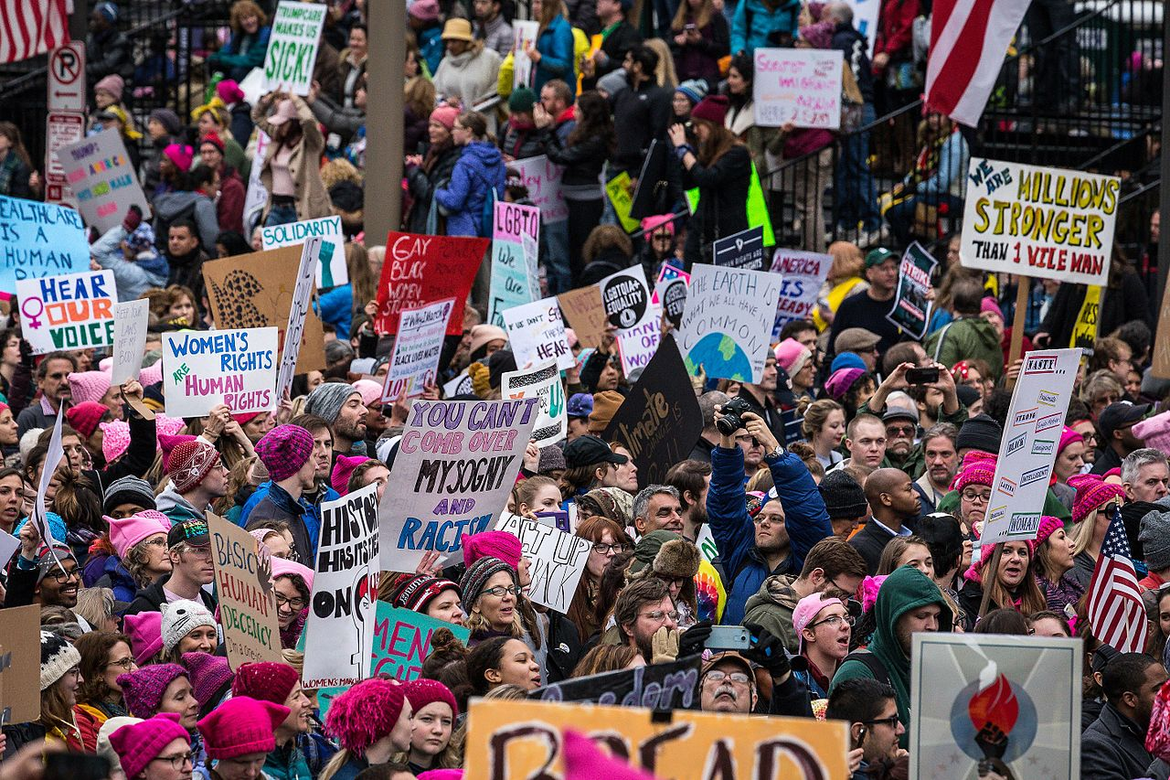 The 2018 anniversary event will feature music, art, community booths, and speakers in a shared voice of solidarity. Participants will also be provided with the tools to use their votes as an extension of their voices in order to build a government that reflects their ideals. The march spotlights important issues including voter access, gender equality, female empowerment, and more and will begin a plan of action leading up to November 2018 elections and beyond!

Our Women United members, a global and growing force of 70,000+ women dedicated to creating a world of opportunity for everyone, are helping to lead that cause.

If you’re a Women United member, please join us for an exclusive breakfast prior to the march. Together, we will walk to the event in Pershing Square and march united for continued change. Learn more here.